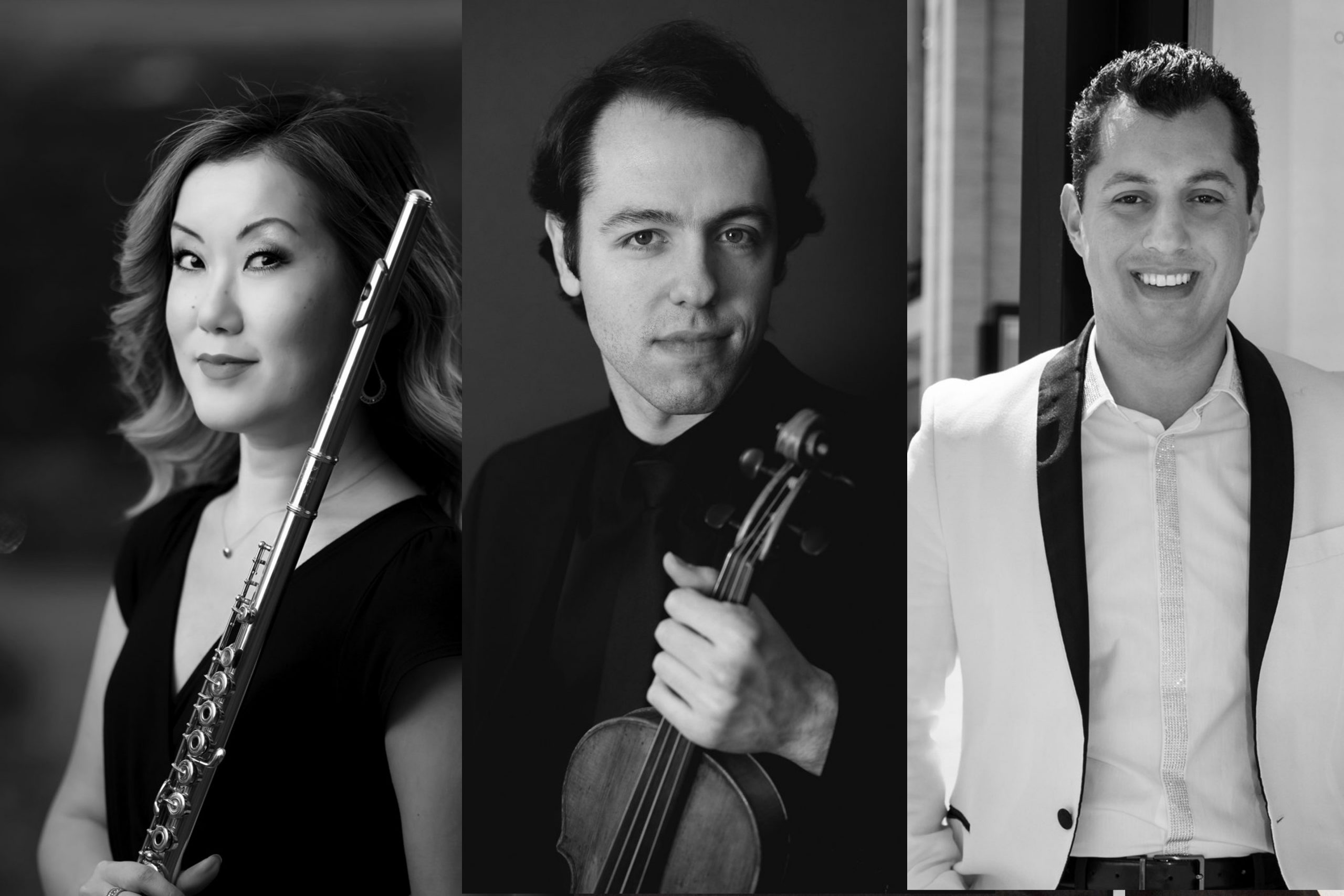 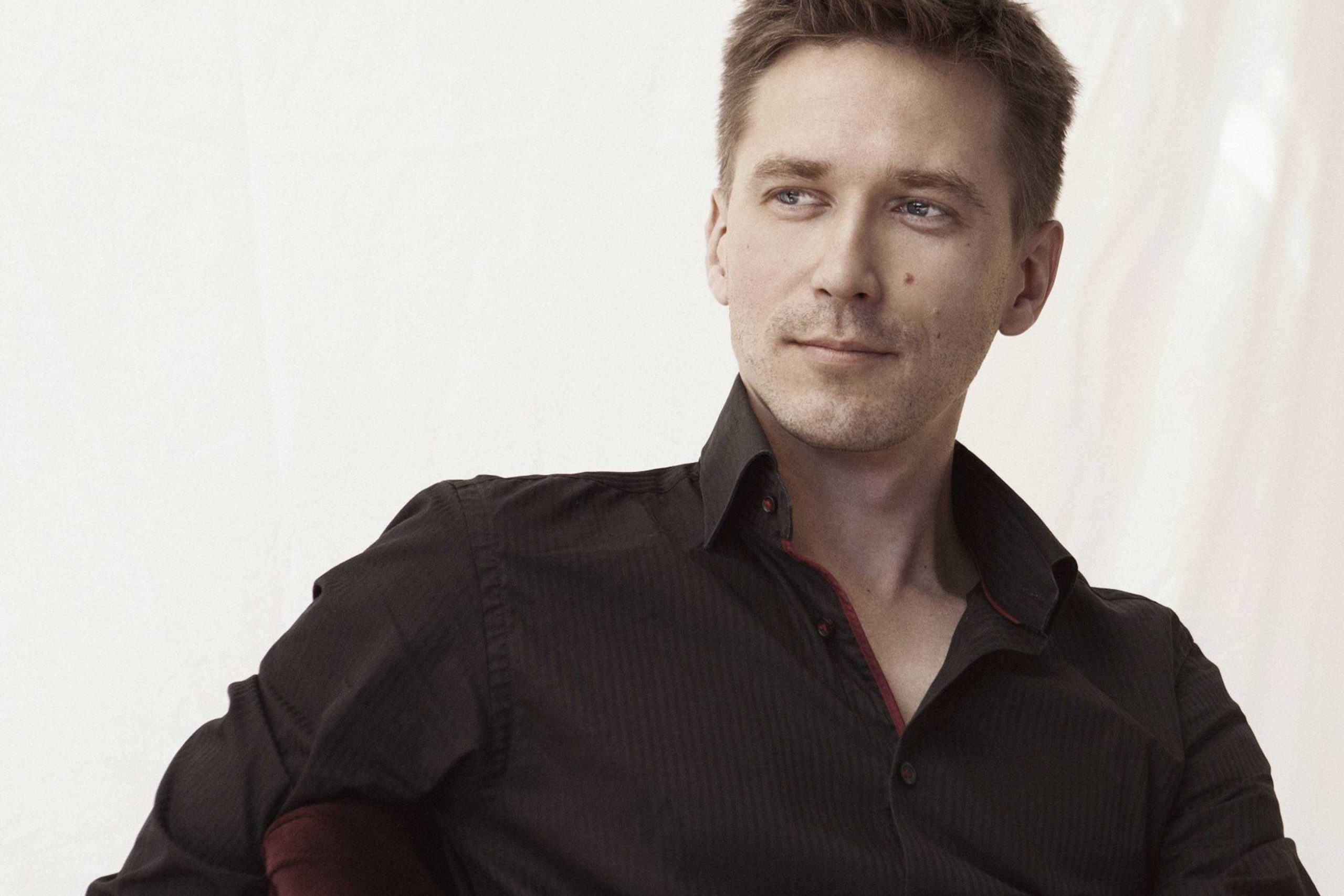 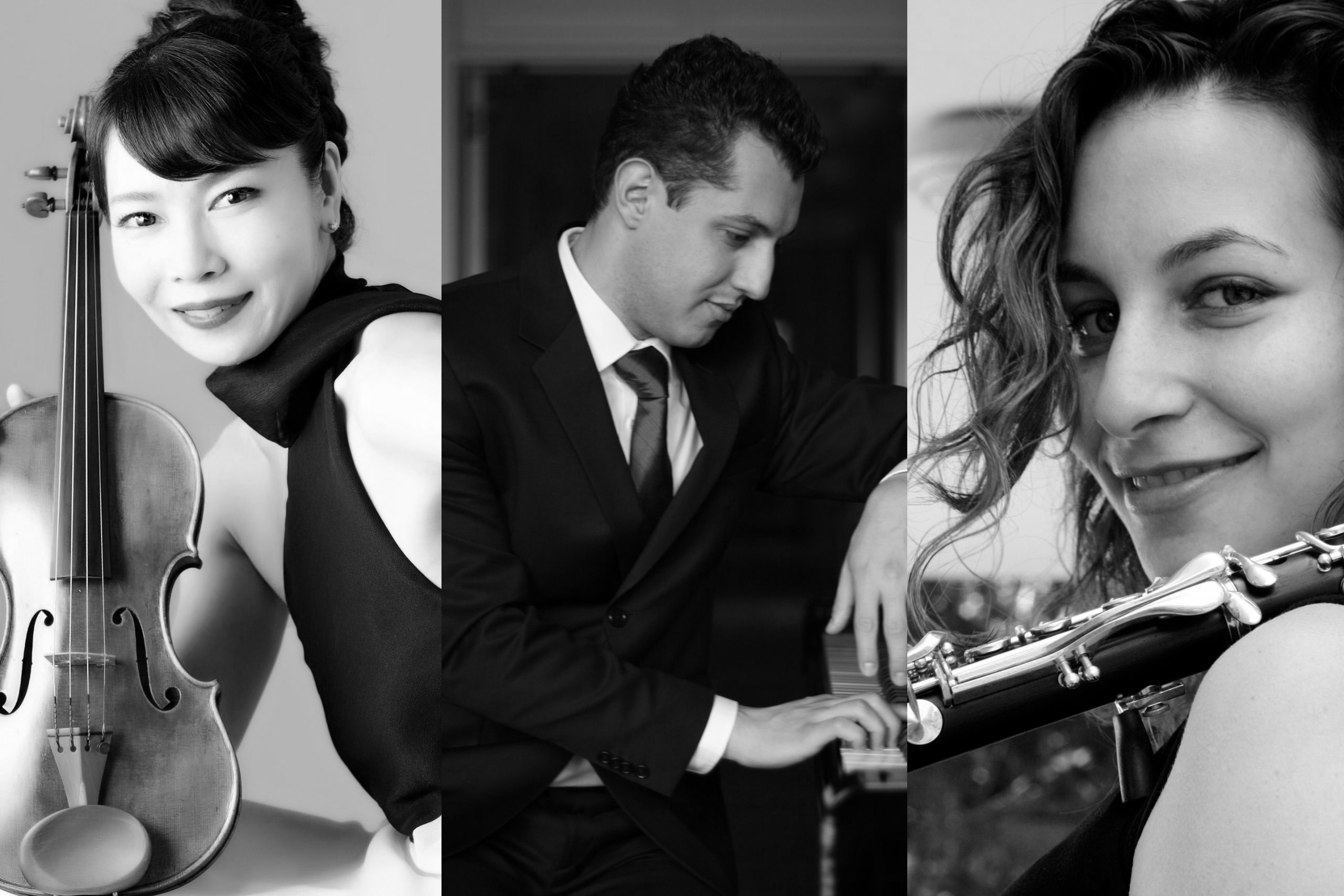 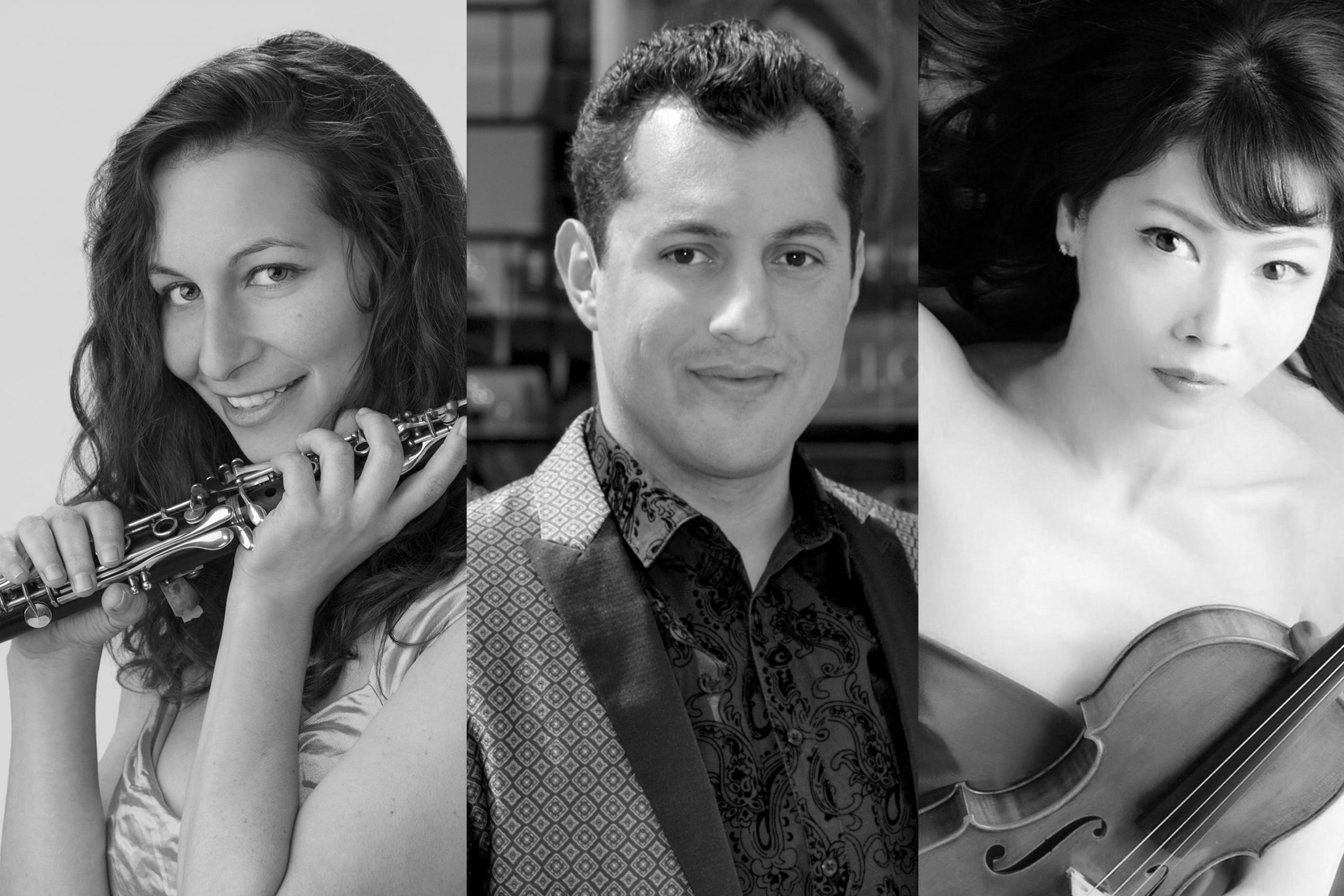 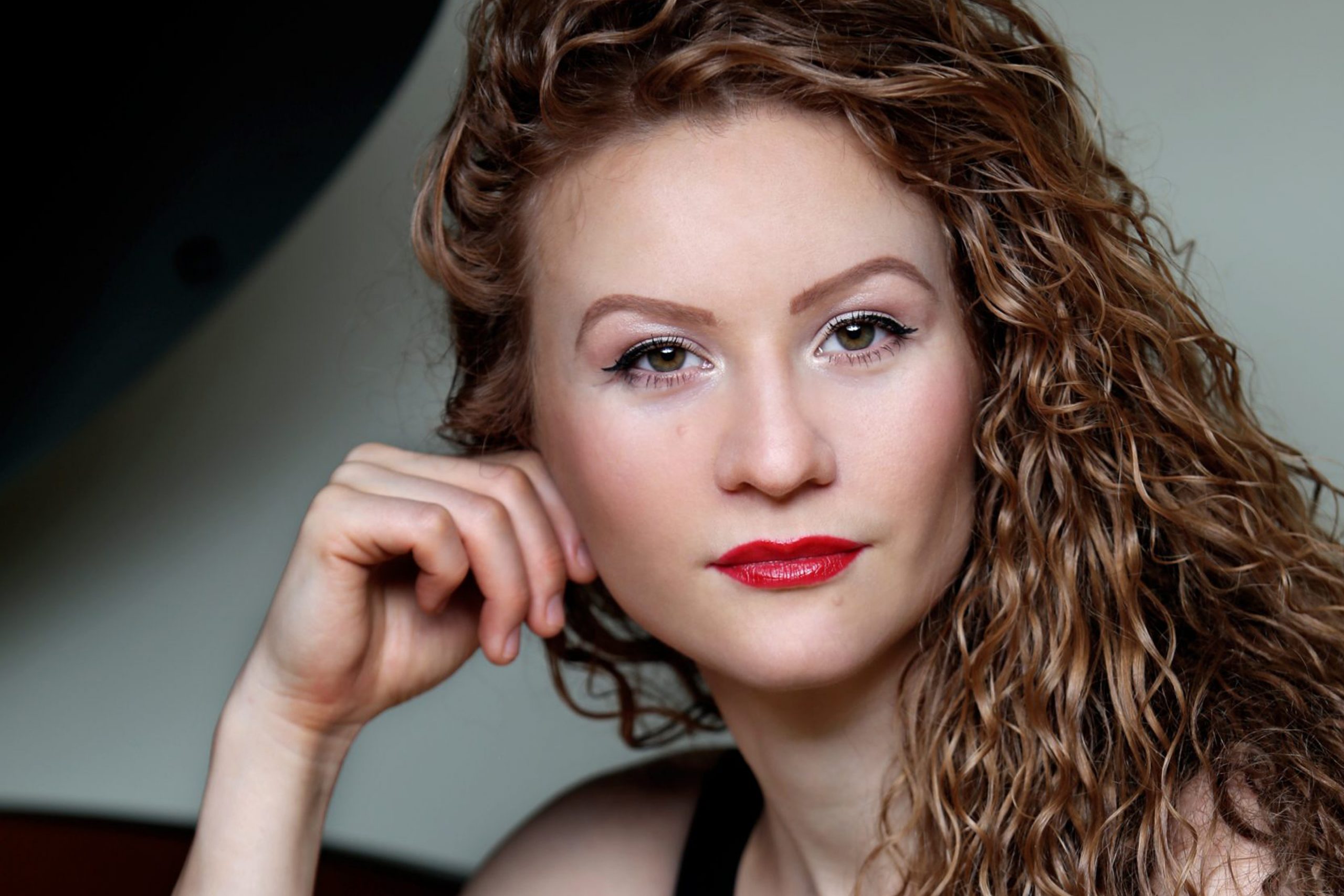 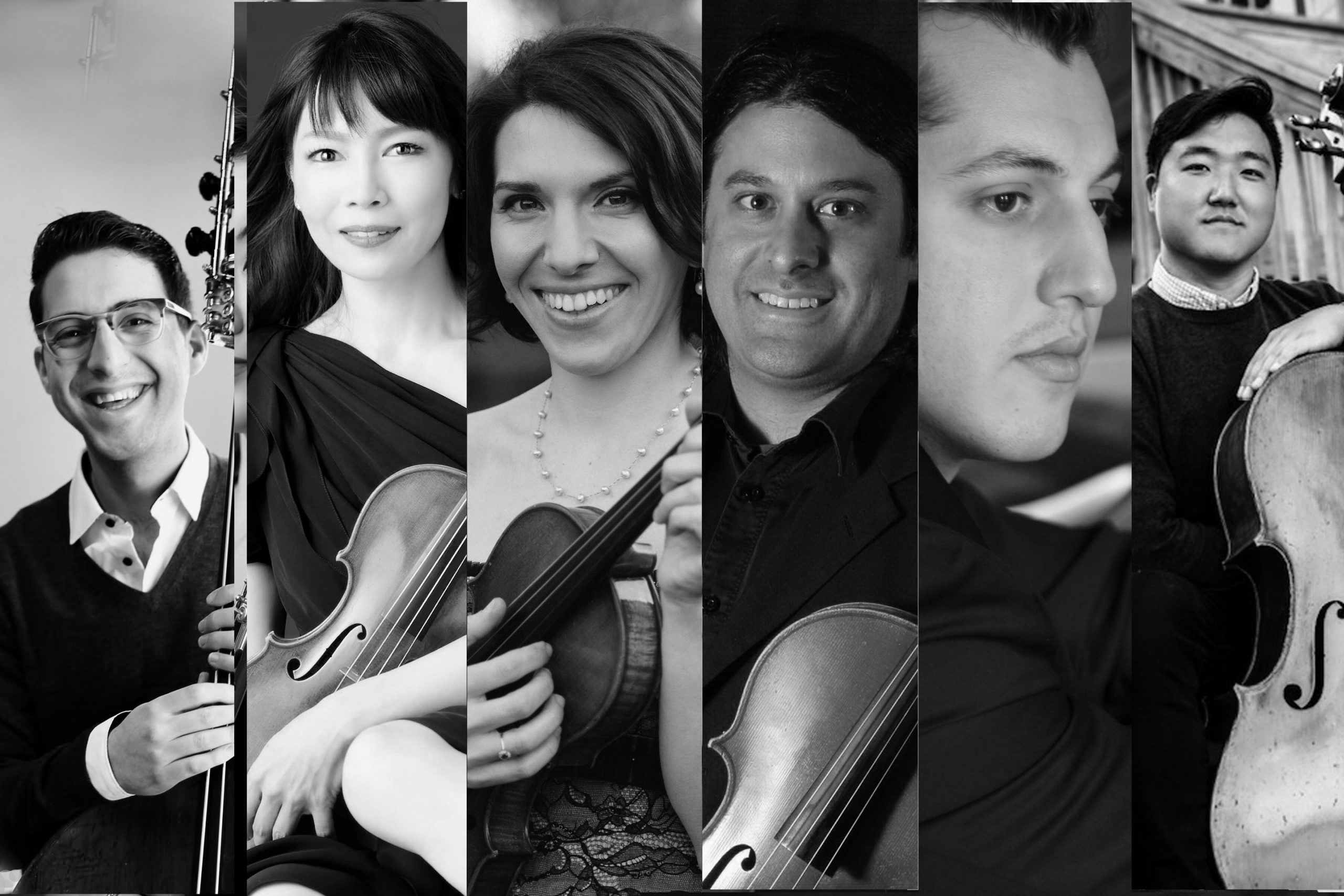 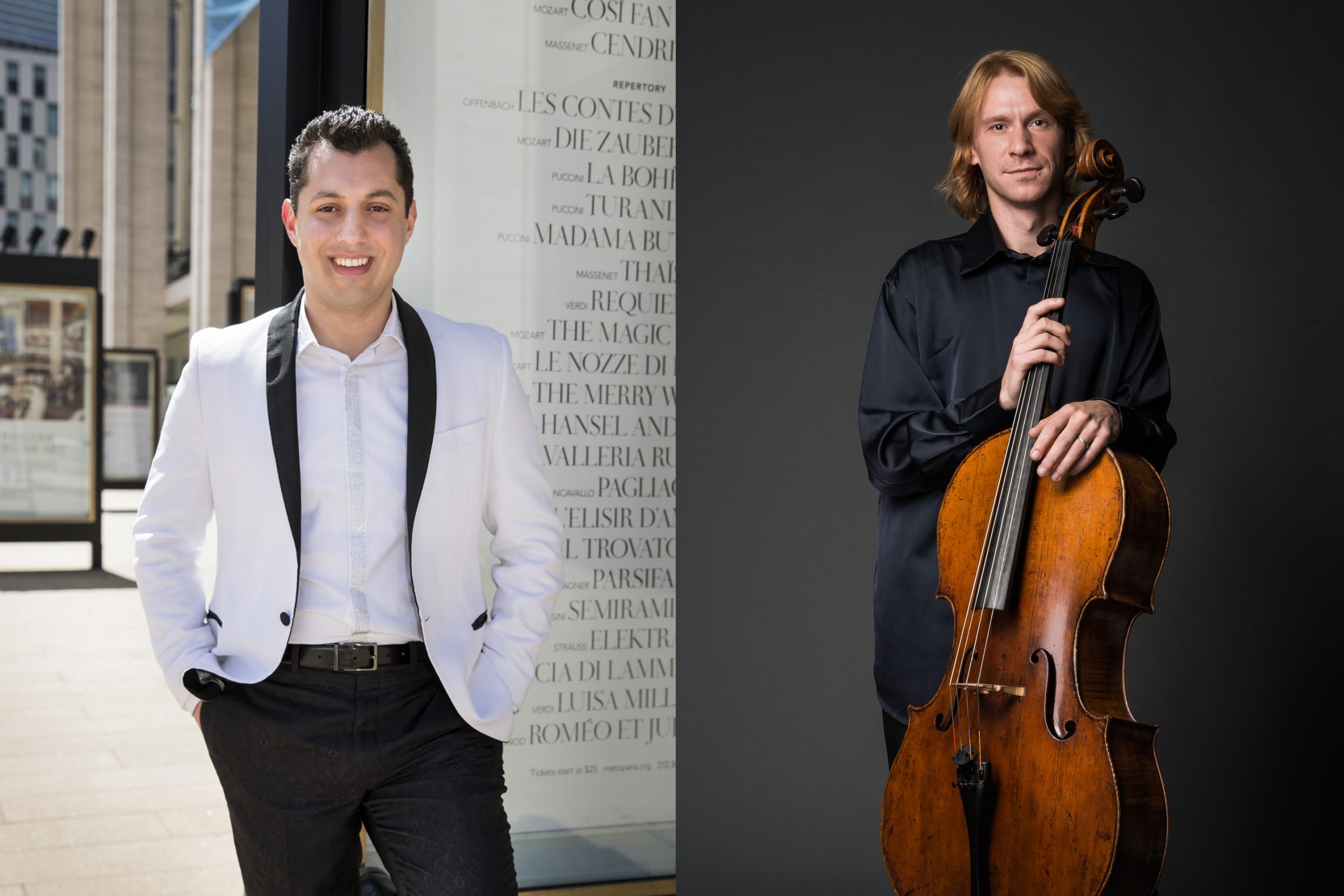 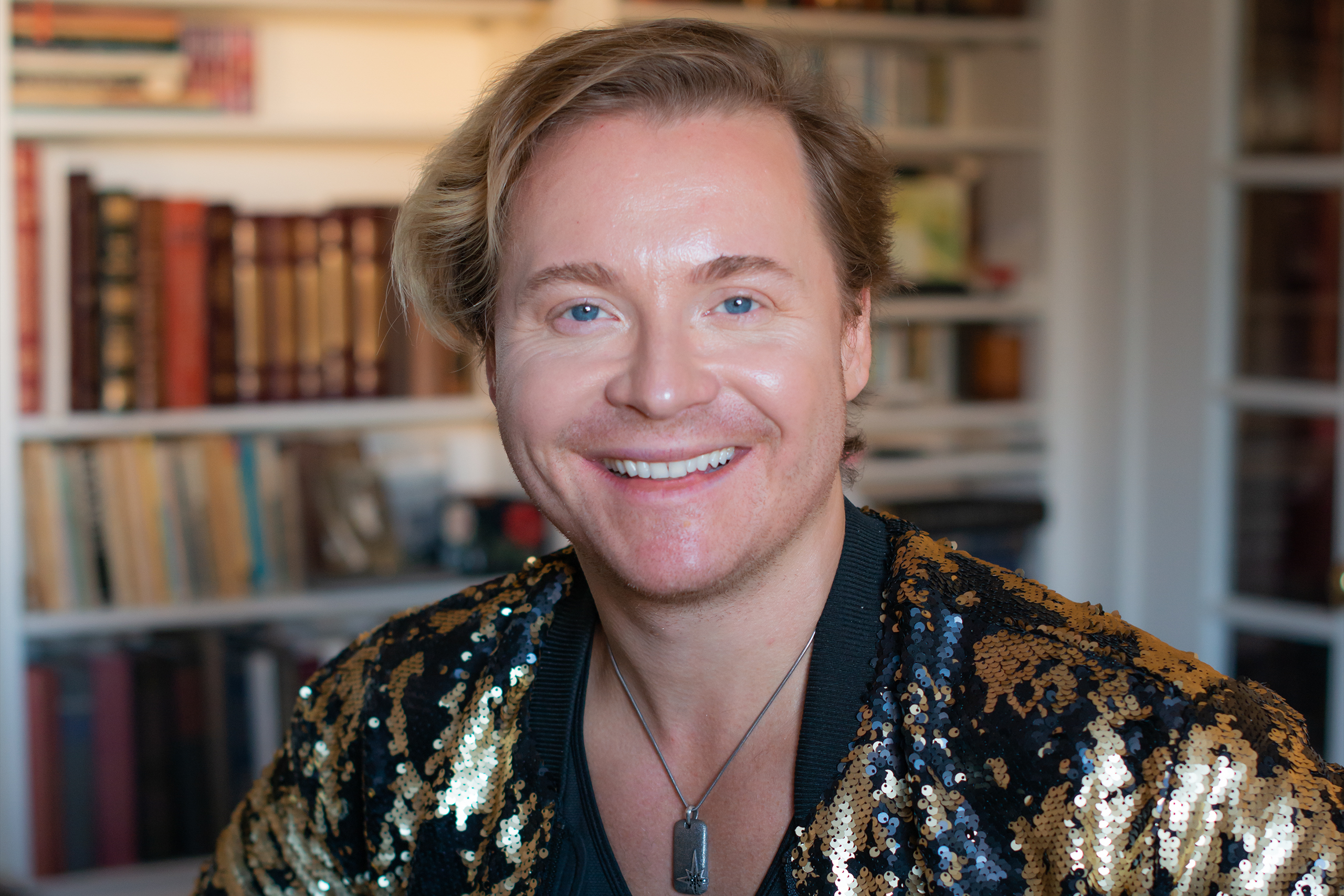 FOREVER CHILDREN: THE BEAUTY AND HEARTBREAK OF BEING ALIVE – Piano Series 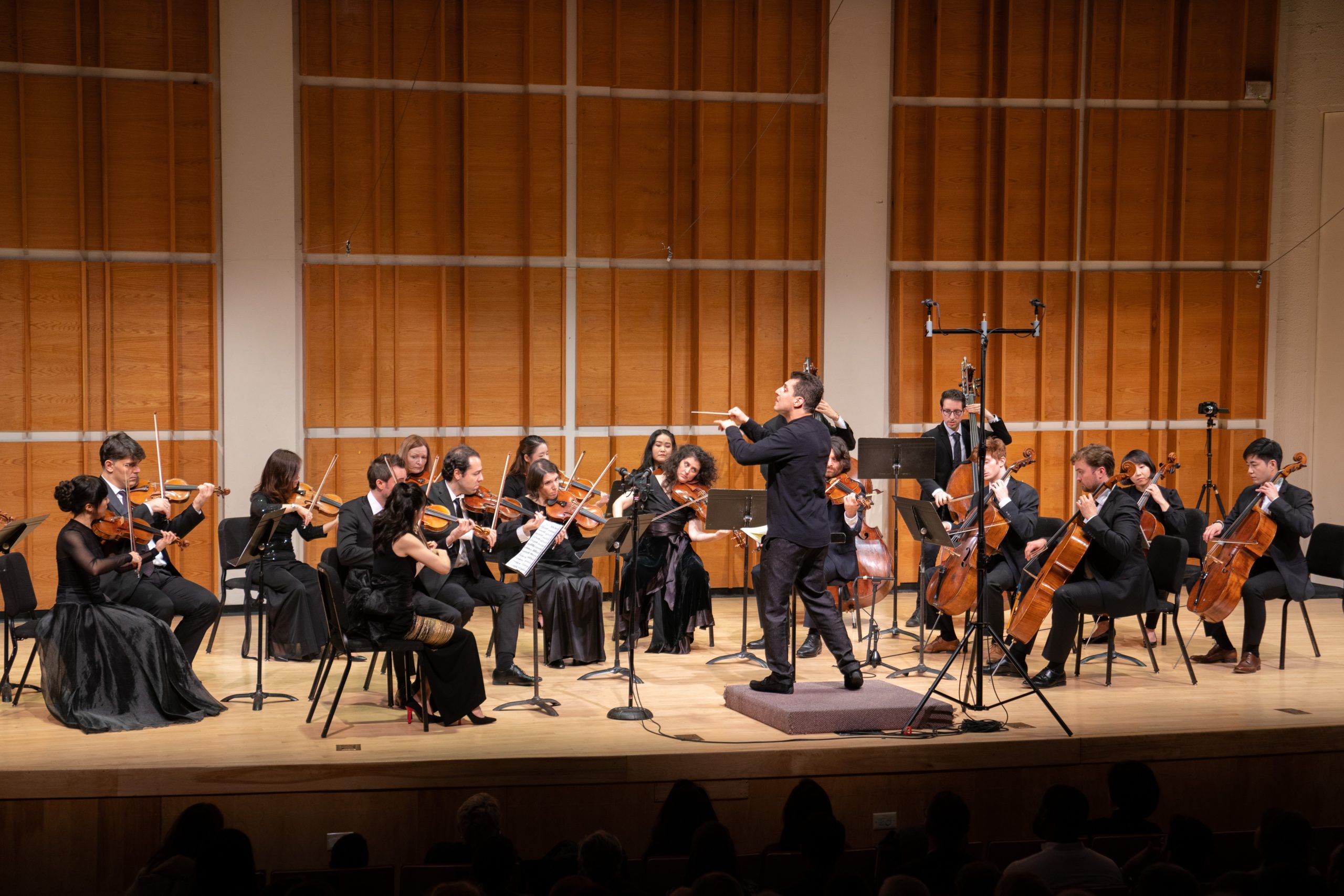 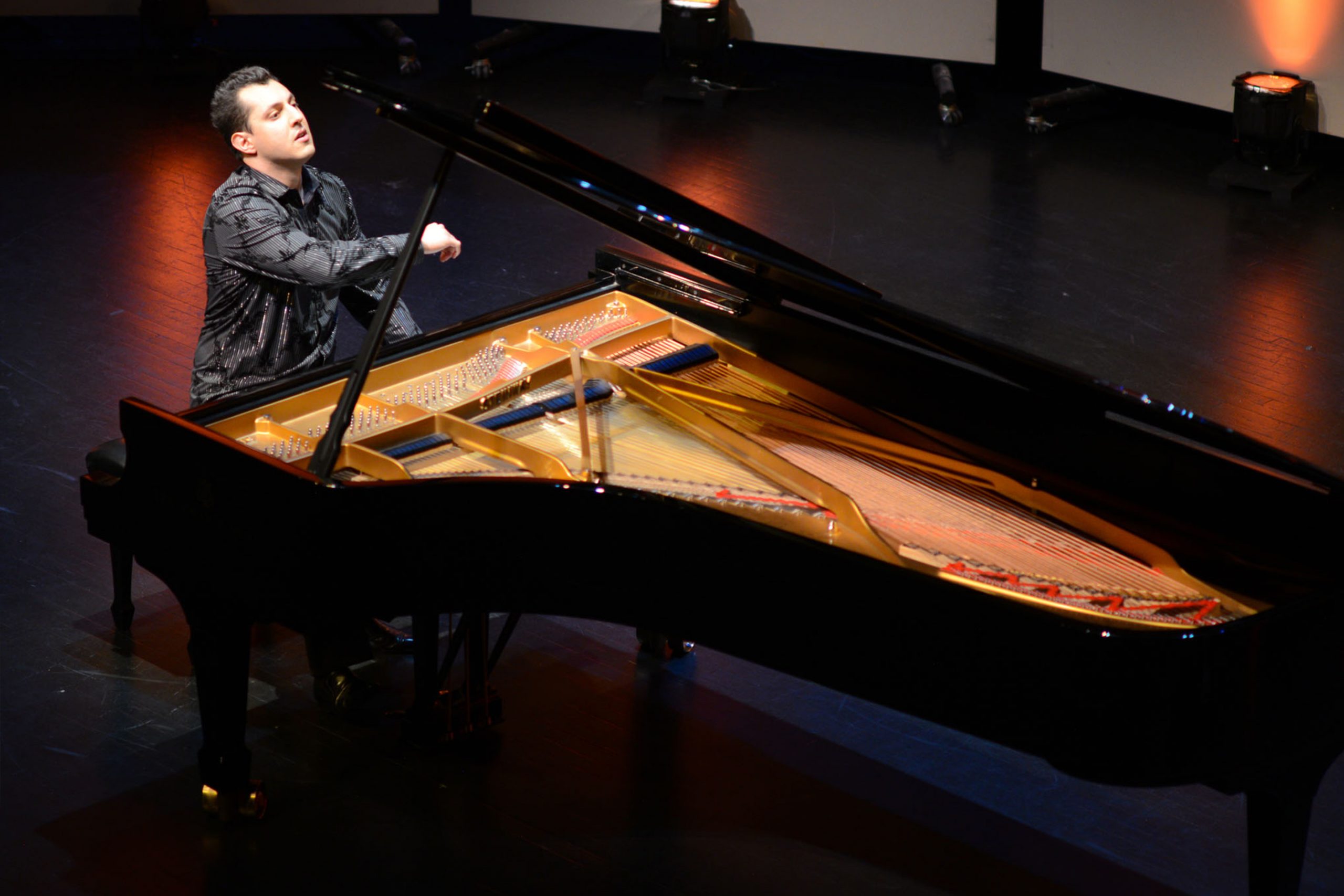 Pegasus: the Orchestra is a nonprofit professional orchestra with a mission to empower rising musicians with artistic freedom and promote innovative repertoire in an environment of creative thought and expression. Founded by Karén Hakobyan in late 2017, the orchestra brings together musicians and audiences of diverse backgrounds and cultural heritages by harnessing the power of music. Pegasus: the Orchestra is an ensemble with exclusive Yamaha sponsorship.

Pegasus: the Orchestra has accepted a Monira Foundation residency to continue its activities at Mana Contemporary with a diverse third season of new and classic works, featuring orchestra, piano, jazz and chamber concerts with plans to expand to youth and world music series in the near future. Some of the highlights from Pegasus’s engagements outside of its residency include: Debut concert at Merkin Concert Hall on November 23, 2019 featuring Glenn Dicterow, the legendary former concertmaster of the New York Philharmonic, and Pegasus’s own concertmaster, Eiko Kano, performing Bach’s Concerto for Two Violins, alongside works by Hakobyan and Tchaikovsky conducted by Karén Hakobyan. A program of American music at the Friends of Music concert series in Stamford, NY on September 15, 2019, an event that illustrated a key aspect of its mission: to bring the sounds of a symphony hall to intimate spaces and locations where live music of a high caliber is rarely heard. With a composer-arranger as founder, artistic director, and principal conductor, Pegasus often performs orchestral works in special arrangements by Karén Hakobyan. These are tailored for the Pegasus ensemble to take on the road and perform in all kinds of venues. The ensemble’s versatility is one of its greatest strengths: compact and flexible, Pegasus performs music of all types of instrumentations, from duos to full orchestra. Pegasus’ chamber series, featuring its world-class principals, fulfills its mission to provide an artistic platform through performance opportunities. 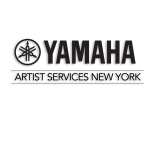 View Our Conversation with Karen Hakobyan
View Past Seasons