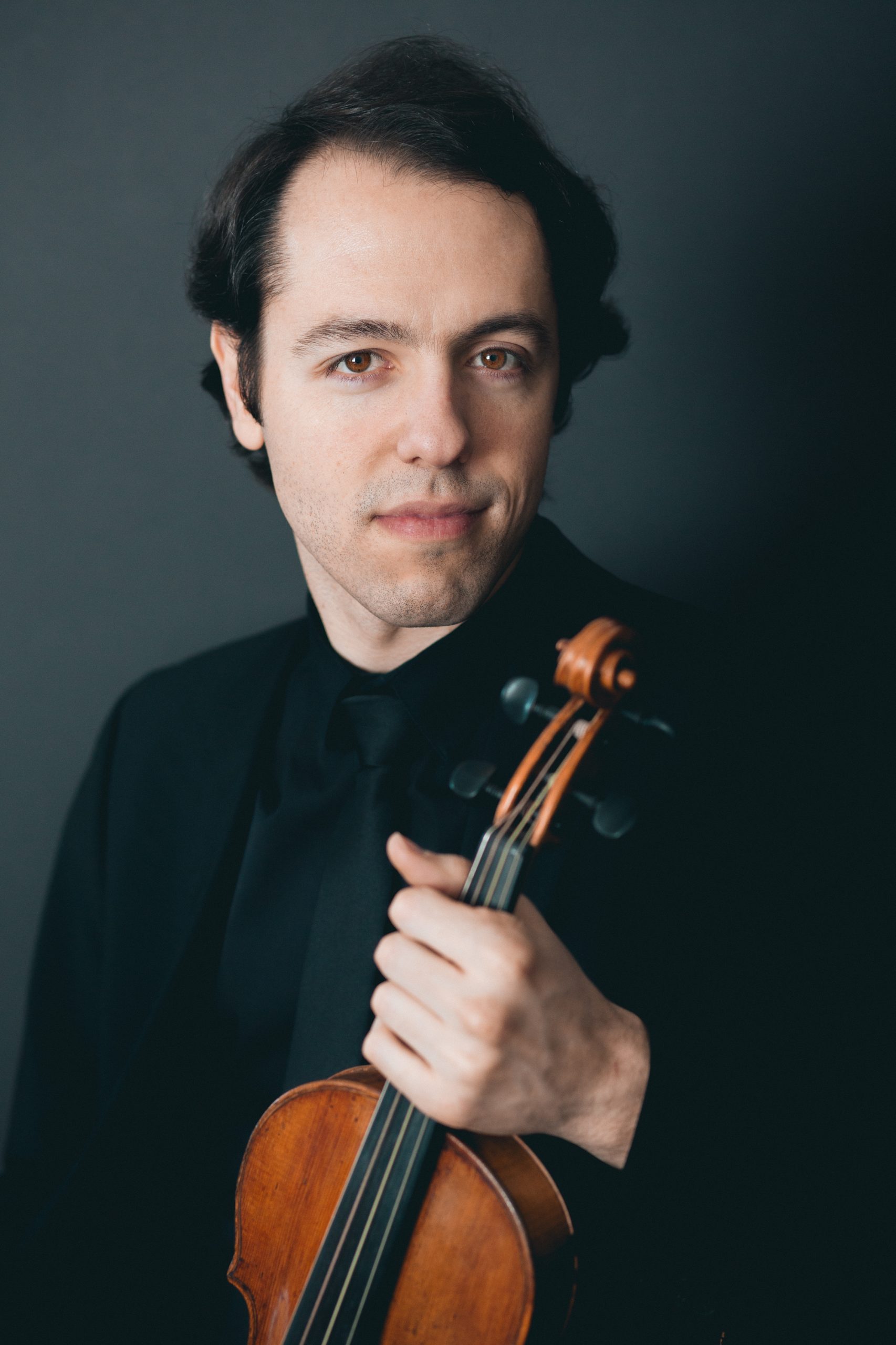 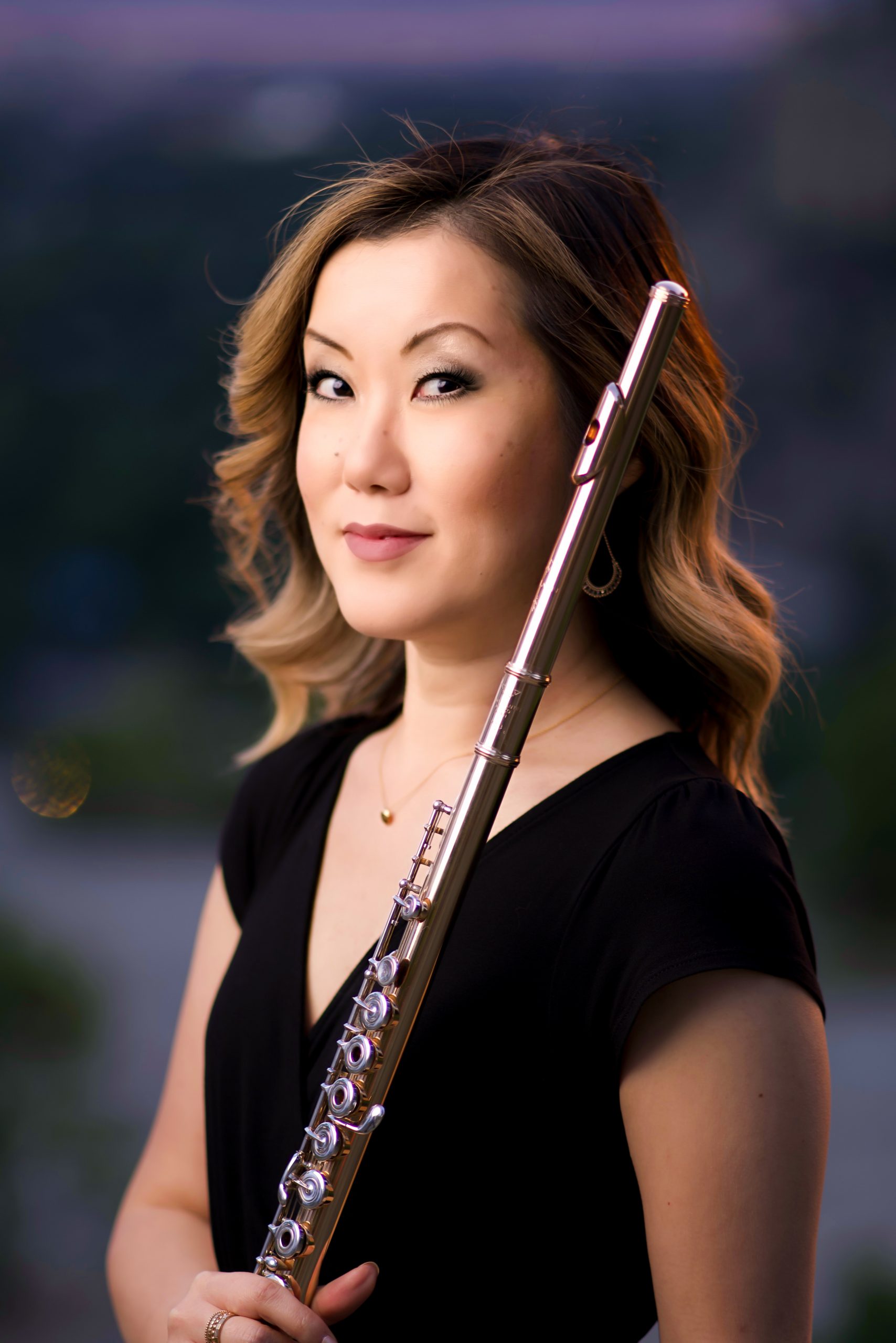 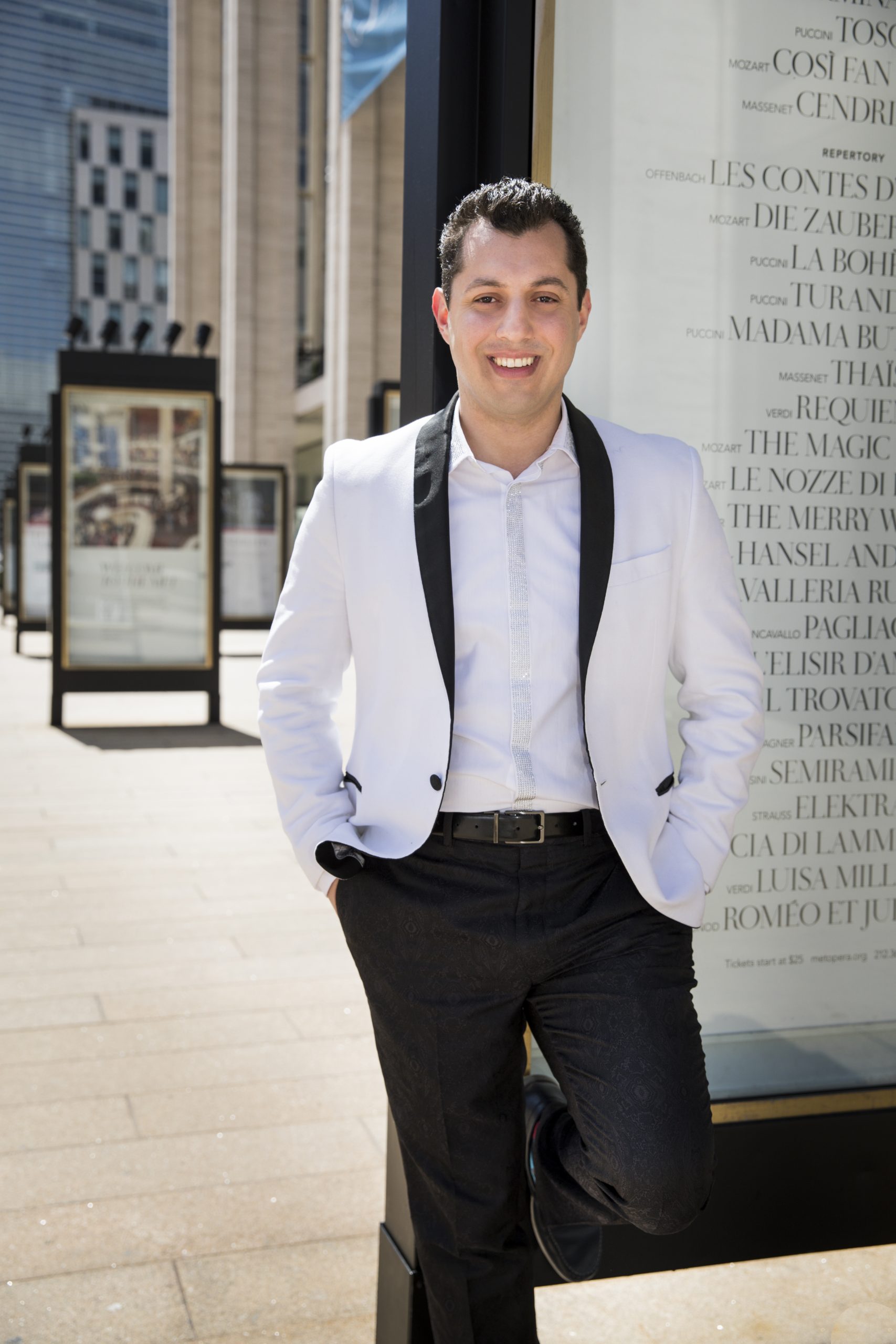 Edson Scheid has been praised for his “polished playing” (The Strad), and for being a “virtuoso violinist” (The Boston Globe). His performance of Strauss’s song Morgen at Carnegie Hall alongside Joyce DiDonato and Il Pomo d’Oro was described as follows: “The concertmaster, Edson Scheid, proved a worthy foil as violin soloist” (The New York Times).

A native of Brazil, Edson Scheid is based in New York City, where he plays with the city’s leading period orchestras. He frequently performs throughout the United States, on both modern and period instruments, and in Europe, Asia, North and South America with such ensembles as Il Pomo d’Oro and Les Arts Florissants.

Edson Scheid’s many performances of Paganini’s 24 Caprices, on both period and modern violins, have been received with enthusiasm around the world. He has been featured live in-studio on In Tune from BBC Radio 3 and his recording of the Caprices on the baroque violin for the Naxos label has been critically acclaimed: “Far from being mere virtuoso stunts, Scheid’s Caprices abound in the beauty and revolutionary spirit of these works…” (Fanfare Magazine). His album “On Paganini’s Trail… H. W. Ernst and more” has been released on October 2019 under the Centaur Label – the first recording ever of this repertoire on a period violin.

Edson Scheid holds degrees from the Universität Mozarteum Salzburg, the Yale School of Music and The Juilliard School, where he was the recipient of a Kovner Fellowship. He is a two-time winner of the Historical Performance Concerto Competition at Juilliard, and a recipient of the Broadus Erle Prize at Yale. www.edsonscheid.com

Born in Tokyo and residing in New York, Kaori Fujii has emerged as one of the leading imaginative and creative flutists ever to come out of the classical music world.

A graduate of the Tokyo University of the Arts, and of the soloist class of the University of Music and Performing Arts Stuttgart, Kaori has studied extensively with Jean-Claude Gerard, Paul Meisen, Jeannie Baxtresser, Aurele Nicolet, Wolfgang Schulz, Sir James Galway and Akiko Mikami.

In 2014, Kaori has founded Music Beyond, Inc. — a nonprofit organization that harnesses the universal power of music to empower and transform people’s lives in the Democratic Republic of the Congo (DRC) in Central Africa. She now frequently visits DRC to provide music teacher training program, women’s empowerment program and help build music curriculum for local schools. kaorifujii.net | musicbeyond.org