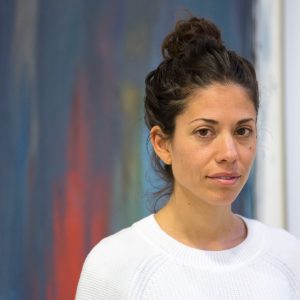 Executive director and co-founder of Monira Residencies at Mana Contemporary (Miami, Jersey City, and Chicago). Originally from Barcelona, she earned a Master of Architecture from Escuela Técnica Superior de Arquitectura de Barcelona in 2006. Blasi began collecting art more than twenty years ago and from 2007 to 2011 directed a gallery in Barcelona that represented international emerging artists. Her publications include The Bull and the Donkey (Barcelona, Spain: Galeria Ysabel Pinyol, 2008); Trivium, (Miami, FL: Mana Wynwood, 2016); and “Alt-Art Spaces and the Question of Identity Refusal,” Brooklyn Rail, 2017. Ysabel Pinyol Blasi continues to curate diverse and ground breaking exhibitions through the Monira Foundation as Chief Curator. 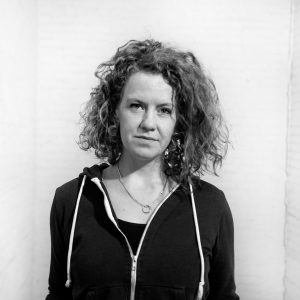 Director of Residencies and Development

Anne Muntges directs grants and development for the Monira Foundation. Prior to joining the Foundation Anne was Program Officer of Fiscal Sponsorship for the New York Foundation for the Arts where she worked with artists to develop fundraising strategies and project development. She has worked with several non profit organizations including the Center for Book Arts in New York as well as the Western New York Book Art Center in Buffalo, directing education programs, studio and community development, and overseeing residencies. Anne received an MFA from the University at Buffalo and a BFA from the Kansas City Art Institute. She maintains an active studio at Mana Contemporary in Jersey City and an active exhibition schedule. 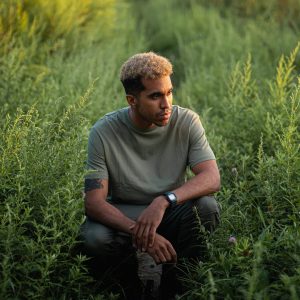 Diego Roque aka Roq is a visually creative artist who produces media content for the Moniria Foundation. Roq received a BFA from New Jersey City University majoring in Media Arts and has worked in the field of video production for over a decade. He started his own company ROQ Initiative during the pandemic of 2020. ROQ Initiative is a creative entity that works to bring visual ideas to life through unique content, story telling, and multifaceted events. They handle all stages of video production with different brands, artists, and businesses providing a professional experience and cinematic outcome to the project that is undertaken. Diego’s personal work includes Emerge; an artist documentation series rooted in a drive to showcase the minds of different creatives and to also provide individuals with an experience both physical, at events, and digital, through cinematic content. He hosts a podcast called You Won’t Like This that exists as an experiment in freedom of speech and comedy. 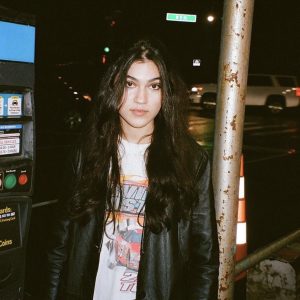 Anam-Cara O’Brien is Monira Foundation’s digital strategist. Prior to her work with the foundation Cara graduated from the NYU Stern with a BS in business. During her time at NYU she interned for 2 years at McCann NY where she was an associate on the regional strategic planning team. 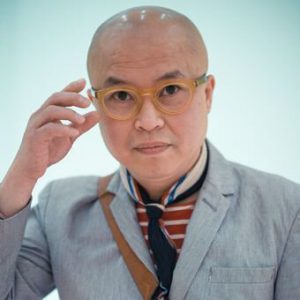 Phong H. Bui is an artist, writer, independent curator, and Co-Founder and Artistic Director of the Brooklyn Rail, a free monthly journal of arts, culture, and politics. He is also the publisher of Rail Editions, and has organized more than fifty exhibitions since 2000. In 2014, Bui was named one of the “100 Most Influential People in Brooklyn Culture” by Brooklyn Magazine, and in 2015, the New York Observer dubbed him a “ringmaster” of the Kings County art world. Bui is a board member of the Brooklyn Rail, Miami Rail, Marie Walsh Sharpe Foundation, and International Association of Art Critics United States Section. He lives with his wife, painter Nathlie Provosty, in Greenpoint, Brooklyn. Bui is a Board Member of the International Association of Art Critics, Anthology Film Archives, Louis Comfort Tiffany Foundation, Miami Rail, Second Shift Studio Space St. Paul, Sharpe-Walentas Studio Program, Studio in a School, and ThirdRail, Minneapolis, among others. 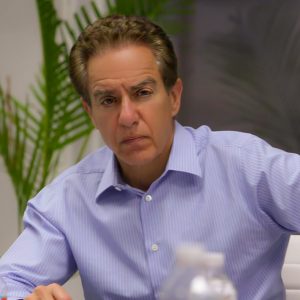 A graduate of the School of Law at Fordham University, Gary Krat began his career as an attorney at Proskauer in New York. A few years later he joined financial services company Integrated Resources, Inc., and spent 13 years on the marketing, structuring, and acquisition of several hundred real estate, equipment leasing, cable TV, and other operating company transactions. Krat also built and led the largest financial planning broker dealer in the US at that time. When in 1990 Integrated was acquired by Eli Broad and SunAmerica Inc., Krat moved with the enterprise, eventually occupying the positions of chairman, CEO, and president for various SunAmerica companies. In 1999, following the acquisition of SunAmerica Inc. by American International Group, Inc., he began working directly with AIG’s chairman, traveling in Europe and the Far East to create SunAmerica core businesses there on behalf of AIG before eventually becoming a Senior Consultant to AIG. Upon leaving AIG, Krat formed a series of companies which, to this day, have engaged in hundreds of real estate, art and storage company purchases and lending and investing transactions. 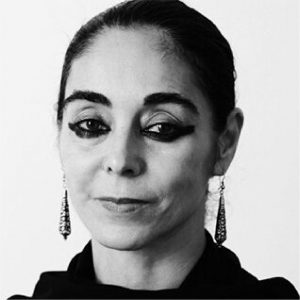 Born in Qazin, Iran, artist Shrin Neshat left to study at the University of California at Berkeley before the Iranian Revolution in 1979. Moving from her overtly political early photographs to more abstract film and video works such as Rapture (1999), which explores the relationship between women and the value systems of Islam, the New York-based artist has consistently focused on themes of gender and identity. Her Women of Allah series of the mid-1990s, for example, looks at the discrepancies of public and private identities in Iranian and Western cultures, while her video Turbulent (1998) won her the First International Prize at the Venice Biennale in 1999. Her works are included in the collections of the Tate, London; Museum of Modern Art, New York; Tel Aviv Museum of Art; and Walker Art Center, Minneapolis, among others. 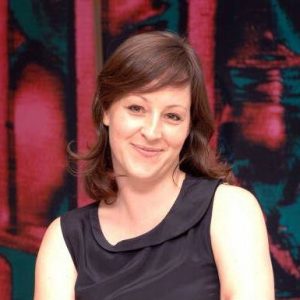 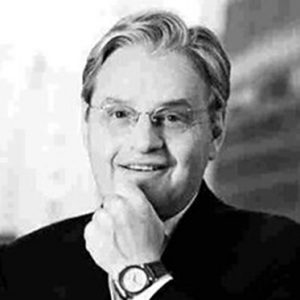 As a photographer, Clark Winter attempts to make visible the levels of perception that accompany the passage of time, investigating how our experiences affect our ability to see clearly. He has applied similar observations to his role as a global investment strategist. Winter serves as chairman of the Investment Advisory Board at Grupo Bursátil Mexicano, chairman emeritus of both Queen Sophia Spanish Institute and the Mexican Cultural Institute of New York, and on the advisory boards of TPH Asset Management in Houston, and American Friends of the British Museum in London. Clark also serves on the boards of the Andrea Frank Foundation, the Committee on Photography at the Museum of Modern Art, and the Belfer Center at the Kennedy School of Government at Harvard.

Former curatorial director at Mana Contemporary (Miami, Jersey City, and Chicago) and co-founder of Mana Residencies. Originally from Barcelona, she earned a Master of Architecture from Escuela Técnica Superior de Arquitectura de Barcelona in 2006. Blasi began collecting art more than twenty years ago and from 2007 to 2011 directed a gallery in Barcelona that represented international emerging artists. Her publications include The Bull and the Donkey (Barcelona, Spain: Galeria Ysabel Pinyol, 2008); Trivium, (Miami, FL: Mana Wynwood, 2016); and “Alt-Art Spaces and the Question of Identity Refusal,” Brooklyn Rail, 2017. Ysabel Pinyol Blasi continues to curate diverse and ground breaking exhibitions through the Monira Foundation as Chief Curator.