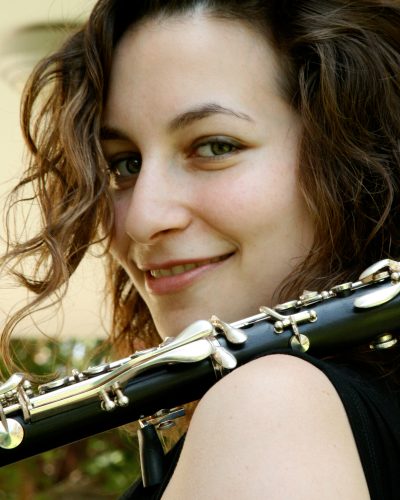 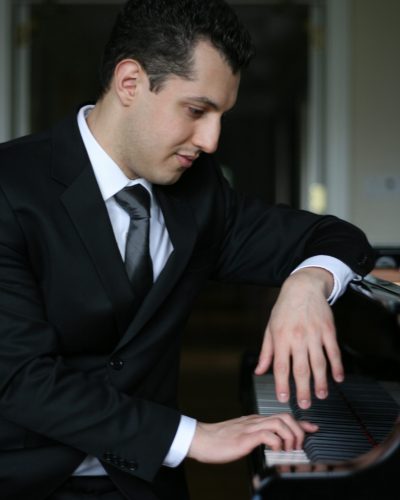 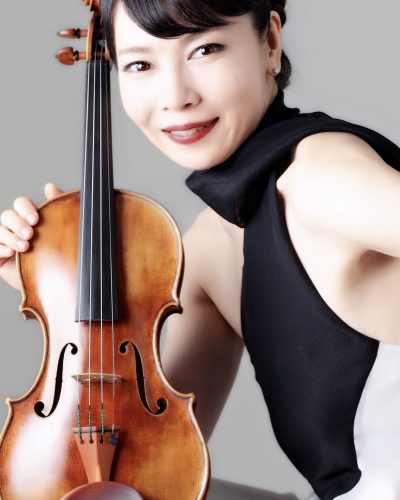 Join Pegasus’s concertmaster—Eiko Kano (violin) and principal – Moran Katz (clarinet) with founder and artistic director Karén Hakobyan (piano)—for a creative program inspired by Folk Music. Listeners will be swept from the intricate Spanish folk melodies of de Falla to the raw and energetic Romanian melodies of Bartók; from the joyful Armenian folk melodies of Khachaturian to Lutoslawski’s bold and modern approach to folk music. Program will also feature works by Rachmaninoff, Piazzolla, Kovács and Bagdasarian.

We would like to dedicate our concert FOLK INSPIRATIONS to honor the memory of Dr. Vartan Gregorian (1934-2021). A true visionary, a great humanitarian, enlightened educator with honorary doctorates, and national honors including the Presidential Medal of Freedom. A person who saved the New York Public Library, the president of Brown University and Carnegie Corporation. One of the co-founders of Aurora Prize, a champion of human rights and a proud Armenian who always supported the community in every way possible.

RACHMANINOFF Vocalise for violin and piano

BAGDASARIAN Rhapsody for violin and piano

Praised as an artist with “electrifying intensity and lyrical expression” by Kyoto Newspaper and “mesmerizing interpreter” by Ongakuno-Tomo Magazine, Japanese violinist Eiko Kano is known for her sensational and dynamic performances. Eiko has a thriving international career as a soloist as well as a chamber musician frequently collaborating with distinguished artists such as principal oboist of the Berlin Philharmonic Albrecht Meyer, Eugene Drucker of the Emerson Quartet and Glenn Dicterow.

She is a top prizewinner of international competitions such as the 4th International Competition of Tokyo among others. As a result of winning the prestigious Forval Scholarship, Eiko was granted the Stradivarius “Reinville” violin. She serves as an assistant concertmaster in Albany Symphony Orchestra as well as regularly plays in the New York Philharmonic. Eiko is the concertmaster and senior artistic advisor of Pegasus: The Orchestra. Eiko has received BM and MM degrees from Manhattan School of Music and is a long-time resident of New York.

In 2016, she launched the critically acclaimed production titled “A Manhattan Story” with unique style of violin music with original storytelling.  The first album “Winter” was released in 2017 followed by “Spring” in 2018: both being featured in the audio program on all international JAL flights. In 2018, Eiko founded a new ensemble, The New Yorkers, featuring Karén Hakobyan as her duo partner. Since then they have been performing extensively in USA and touring Japan.

As a recognition of her achievements, Eiko was loaned the precious “Wilhelmj” Stradivarius violin by Nippon Music Foundation. Her rare and mesmerizing video production of Bach Chaconne filmed in the prestigious Kyoto temple Zenrin-ji (Eikando) was featured in the Strad digital magazine in 2020. Eiko Kano was recently appointed as the music ambassador of the OIST Foundation. http://www.eikonyc.com

She received her Bachelor and Master of Music degrees and an Artist Diploma from The Juilliard School, where she studied with Charles Neidich and was admitted with presidential distinction and a full scholarship. Ms. Katz was a member of Ensemble ACJW–The Academy, a program of Carnegie Hall, The Juilliard School, and the Weill Music Institute in partnership with the NYC department of Education, performing chamber music at Carnegie Hall and bringing classical music to students in the NYC public schools. Ms. Katz was on the faculty of Vassar College (2016-19) and coached chamber music groups at the Juilliard Pre College division.