WE DO NOT WANT ROSY FILMS, WE WANT THEM THE COLOR OF BLOOD 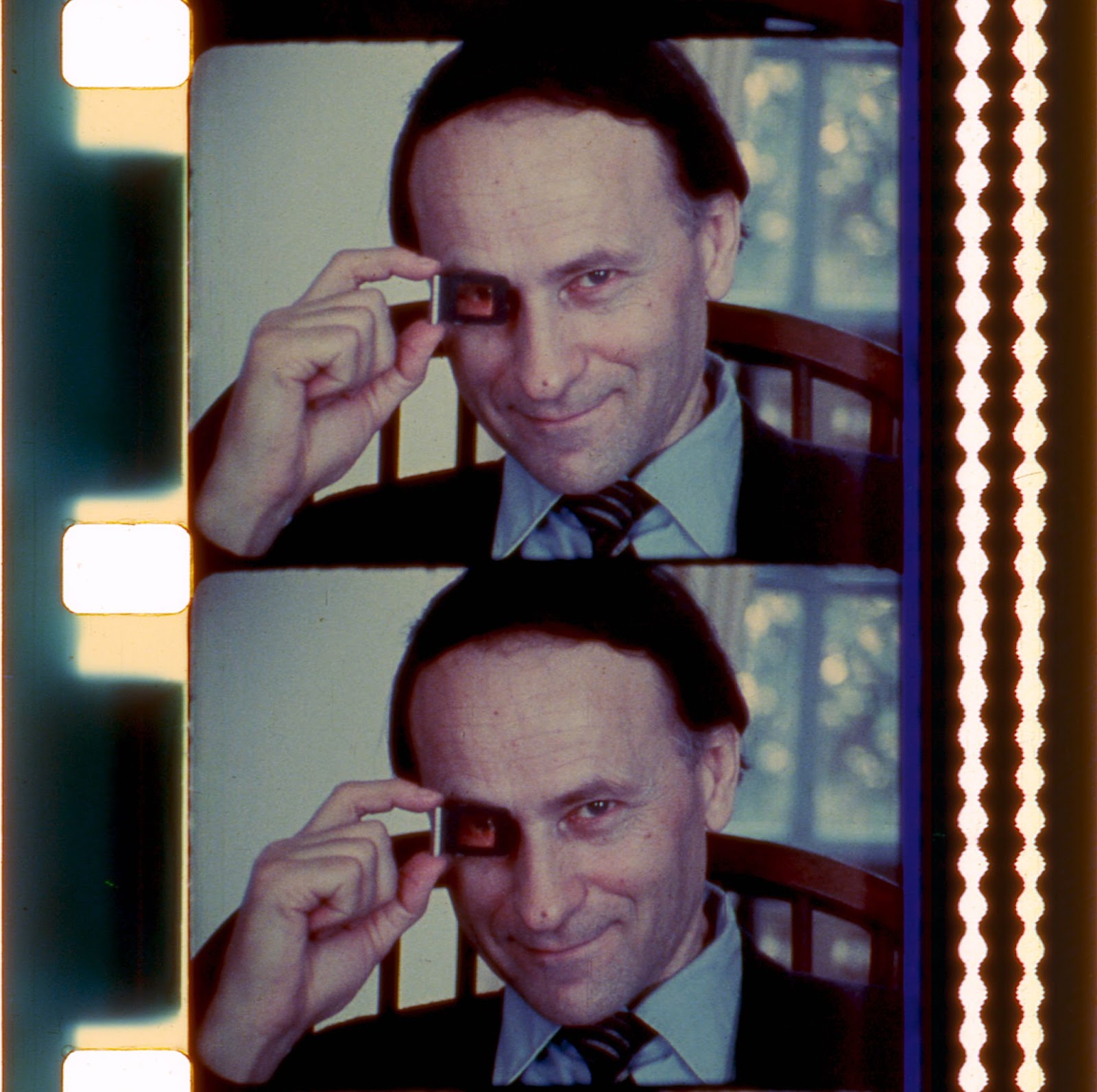 “The Independent Film Award for 1964 is presented to Andy Warhol. We see Andy among his leading stars, Baby Jane Holzer, Gerry Malanga, Ivy Nicholsen, and we see the the editor of Film Culture, Jonas Mekas, presenting the award: a basket of fruit – mushrooms, carrots and apples, bananas – which then, they all eat with great pleasure.” –J.M.

“I can recall seeing only one Warhol film which was wholly pastoral and unneurotic in feeling, which contained or provoked none of these or other disturbing implications; and that turned out not to be a Warhol film at all, as I thought at the time, but a kind of homage, by Jonas Mekas, to Warhol – really a work of Mekas’ own sensibility though seemingly in the official Warhol style. When I saw AWARD PRESENTATION I was hung for days on the kind of imagination revolutionary enough at once to conceive of a film as something so simple and to make that simplicity so pleasurable.” – James Stoller, Film Quarterly

Barbara Rubin & The Exploding NY Underground (2018) A Film by Chuck Smith
78 minutes including clips from Christmas on Earth (1963) by Barbara Rubin.

Barbara Rubin’s twenty-nine-minute experimental film ‘Christmas on Earth’ caused a sensation when it first screened in New York City in 1963. Its orgy scenes, double projections and overlapping images shattered artistic conventions and announced a powerful new voice in the city’s underground film scene. All the more remarkable that the vision belonged to an 18-year-old girl. A virtual Zelig of the ’60s, Barbara Rubin introduced Andy Warhol to the Velvet Underground, Bob Dylan to Kabbalah and bewitched Allen Ginsberg. The same unbridled creativity that inspired her to make films when women simply didn’t, saw her breach yet another male domain, Orthodox Judaism, before her mysterious death at thirty-five years old. Life-long friend Jonas Mekas saved all her letters, creating a rich archive that film-maker Chuck Smith carefully sculpts into this fascinating portrait of a nearly forgotten artist. An avant-garde maverick, a rebel in a man’s world, Barbara Rubin regains her rightful place in film history.
“Smith’s Doc shows how a young woman changed the culture by influencing Warhol, Dylan, Ginsberg and Reed.. it’s a hell of a ride!” NOW Magazine.