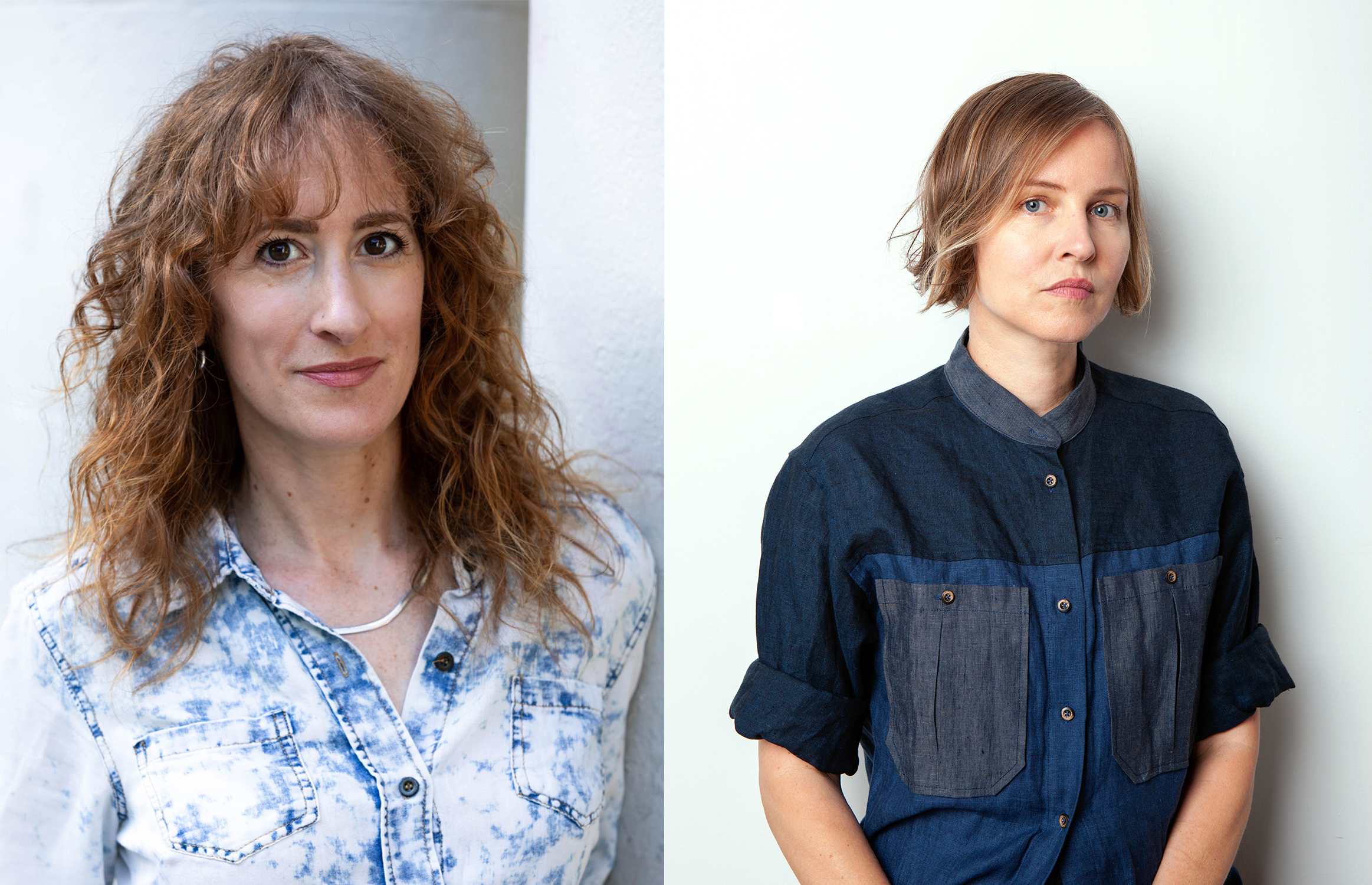 With a background in sculpture, Alexa Hoyer now works mainly in photography and has recently completed the Lower Manhattan Cultural Council’s Governors Island Residency in NYC. She exhibited internationally, including the Contemporary Arts Museum in Houston, Arles Les Rencontres de la Photographie, Night of the Year, Arles, France, the Marjorie Barrick Museum of Art in Las Vegas, NV, the Glyndor Gallery / Wave Hill in New York City, the Inside Out Arts Museum in Beijing, a video installation at the Eastern State Penitentiary in Philadelphia, PA. Her photographs were published in Vice.com, Wall Street International, DOMUS and Harper’s Magazine. Originally from Hamburg, Germany, Alexa received a BFA from the Leigh Gerdine College of Fine Arts, Webster University in Saint Louis, MO and an MFA from Tyler School of Art in Philadelphia, PA. She currently resides in Brooklyn, NY.

Lauren Silberman is a photographic artist based in New York City. Through images and text, the evidence of beauty in disorder is present throughout much of her work. Images of the aftermath of raucous secret gatherings, portraits of life in unlikely places and images of everyday objects out of context bear unexpected messages, whether they be melancholy, joyful or sinister. It is the after and the in-between that interest her most and these notions of the everyday where she searches for meaning.

Lauren received her MFA from the International Center of Photography-Bard Program in Advanced Photographic Studies and her BA in Art History from Barnard College.  Lauren has been awarded residencies with A-Z West (Joshua Tree, California), ArtGarda (Sirmione, Italy), Mana Contemporary (Newark, New Jersey),  The Camera Club of New York (NYC), the Lower Manhattan Cultural Council Workspace program (NYC) and was a Visiting Scholar at NYU’s Steinhardt School of Culture, Education, and Human Development. Lauren also devotes time to curating shows; her recent projects include A Rose is a Rose is A Rose, a one-night show in a garden in a Brooklyn hardware store, as well as projects at the Spring/Break Art Show. She has been featured in PDN’s photo annual and exhibited in New York and abroad.  Some of Lauren’s clients include The New Yorker, NYLON Magazine, Fortune Magazine, Vice, Details Magazine, Bust Magazine, Brooklyn Industries and her work has been featured in the New York Times Magazine, Vogue Italia and Elle Magazine.