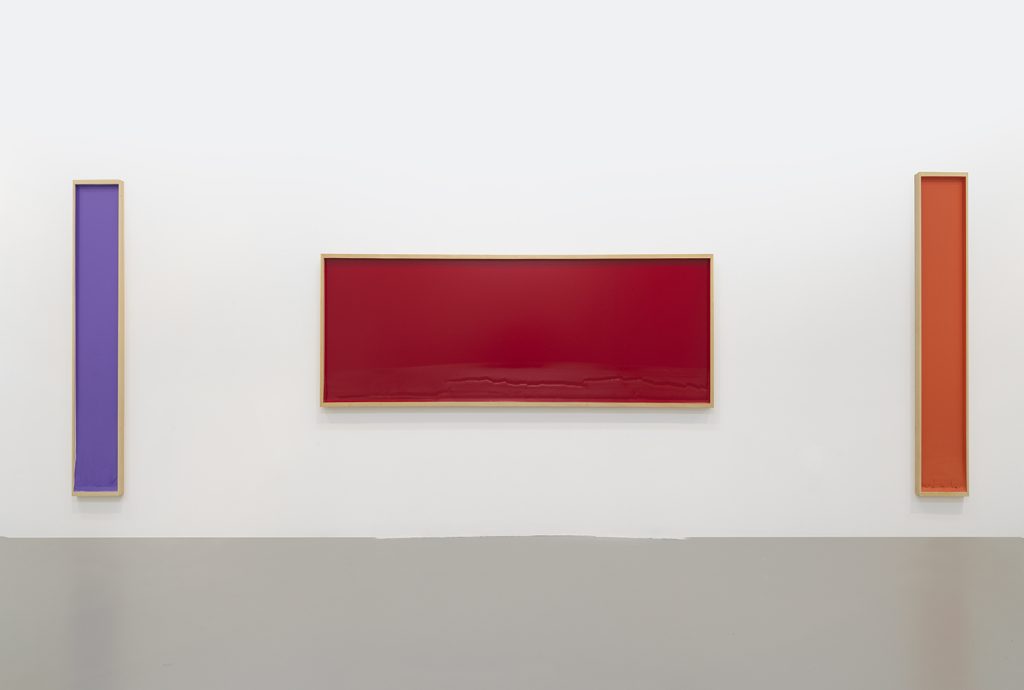 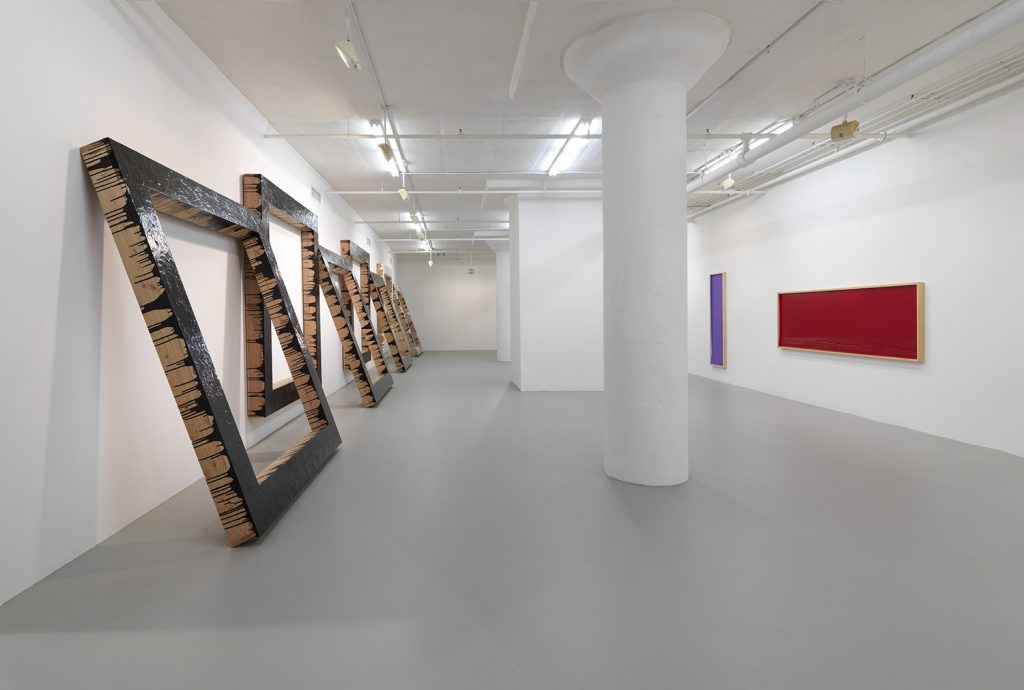 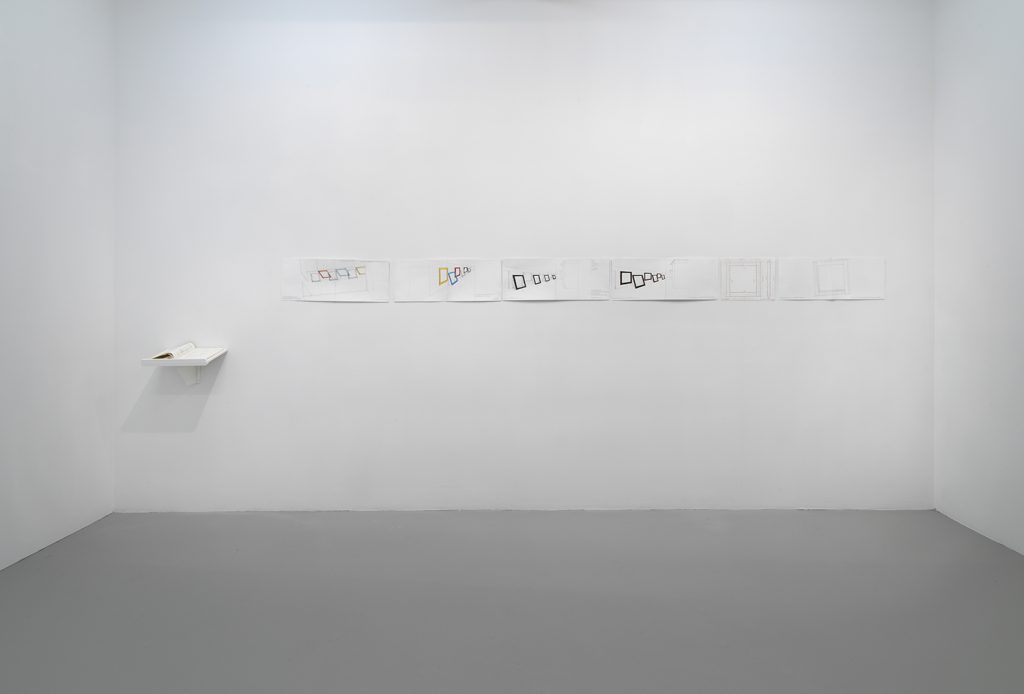 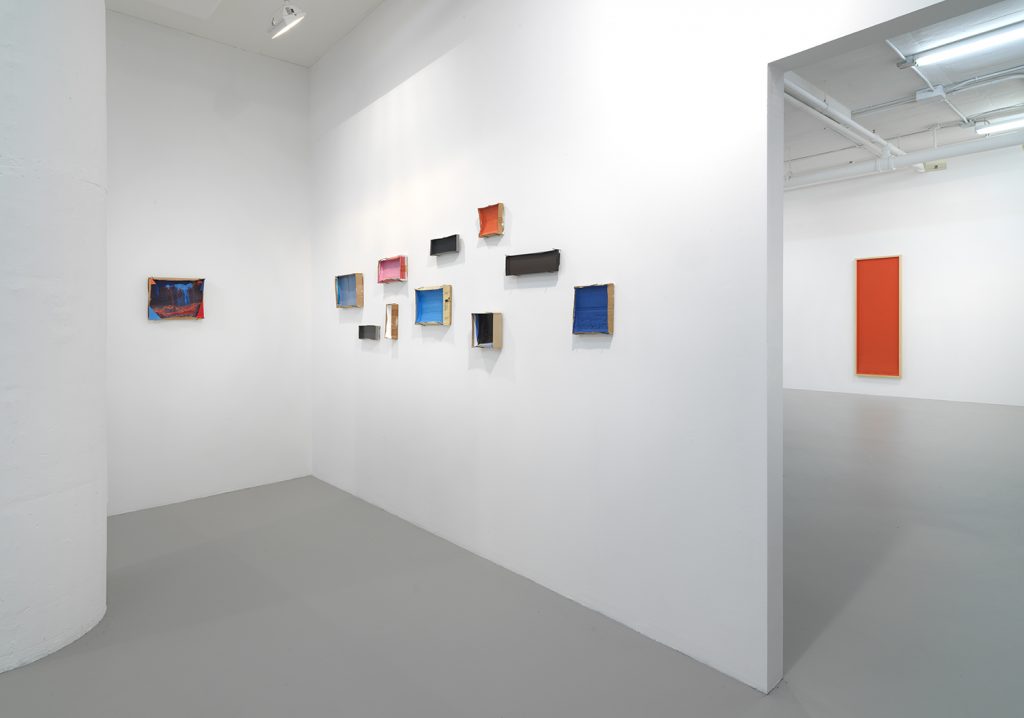 Seeing Ideas is a new exhibition at Mana Contemporary Chicago curated by Ysabel Pinyol Blasi, featuring work by two painters, Sigfredo Chacón and Joe Zucker, who have never been shown together before.

Born in Caracas and Chicago, respectively, Chacón and Zucker share a career-long interest in foundational, endlessly malleable signs of modern art such as the grid and the monochrome. Each has also focused on the material conditions of painting, with particular attention to the cognitive and perceptual experience of the viewer within an exhibition space. Chacón and Zucker’s rigorous formalism and prompts for participation alternate between intervening in the canon and maintaining a critical distance from it. Curator Ysabel Pinyol Blasi examines how Chacón and Zucker’s respective approaches speak to each other across historical and geographical distance.

Sigfredo Chacón emerged in a postwar Venezuelan context in which European modernism’s precepts and debates were systematically interrogated and redirected toward national “developmentalism.” While Chacón’s self-professed aesthetic is a conceptual one of “seeing ideas,” the phenomenological legacy of kinetic art continues to resonate in his installation work. Chacón’s Horror Vacui series (1994–2019), shown at Mana as a site-responsive installation along with related drawings, consists of a series of monochrome frames with empty centers, alternatingly hung and propped against the walls so that viewers experience a sequence of shifts in color and space.

Joe Zucker was born and educated in a postwar Chicago under the spell of the Imagists, an array of artists, including collectives Monster Roster and the Hairy Who, devoted to outlandish representation. In this milieu, Zucker’s wry, Pop-inspired approach to geometric abstraction went against the grain, proving a better match for Postminimalist painters in New York, where he moved in 1968. It was at this point that Zucker embarked upon a provocative return to representation in his cotton-ball paintings, making direct references to the raw material of the canvas and reflecting on the history of slavery and textile production. In Seeing Ideas, Zucker presents Joe’s Lakes (2000–2001), a suite of monochromes that alternate between horizontal and vertical formats, suggesting a disassembled grid.