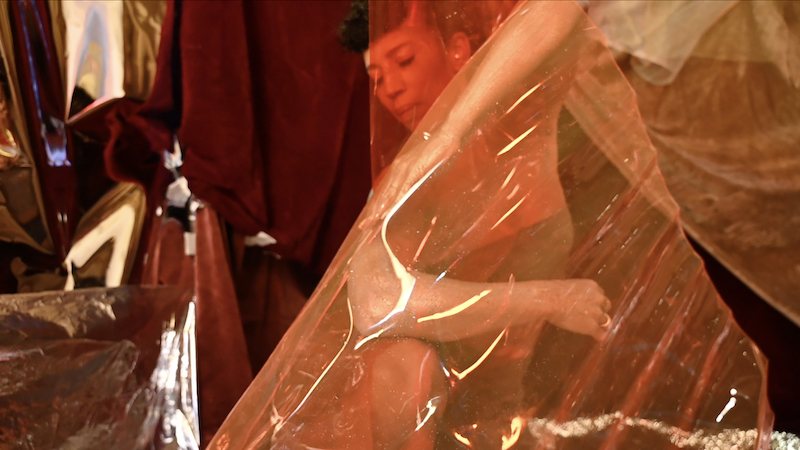 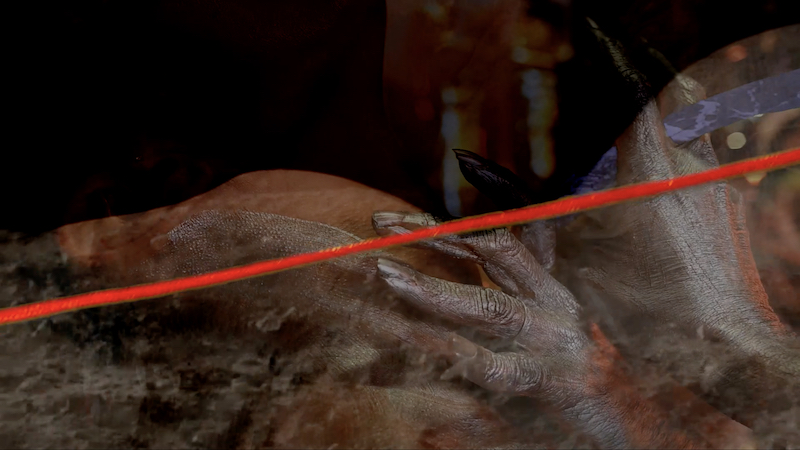 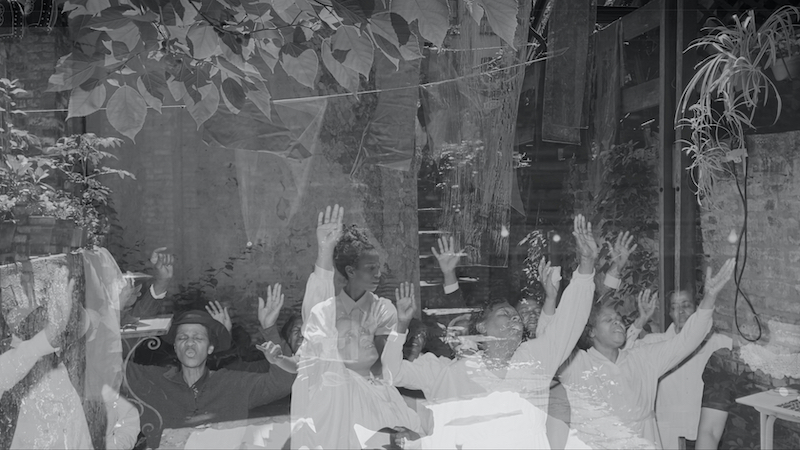 WE GOT U (Wide Awakes) performance with Luke Stewart, 2020, documentation of performance, Fridman Gallery, NY 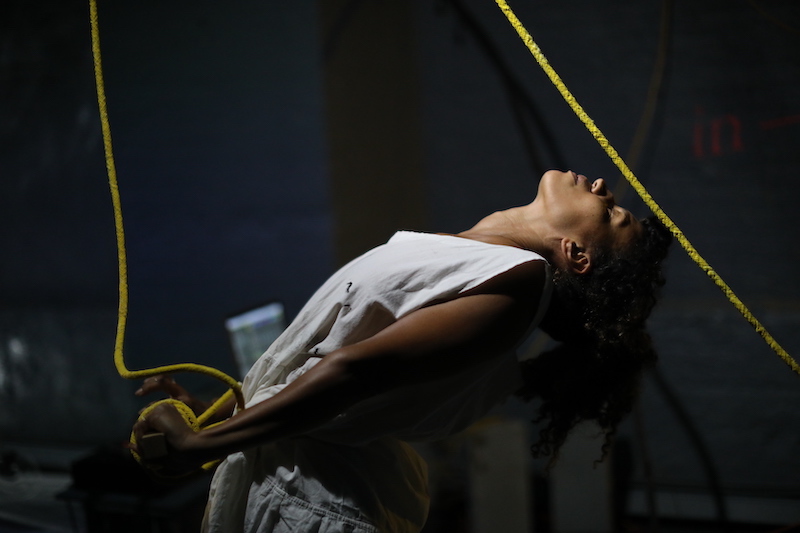 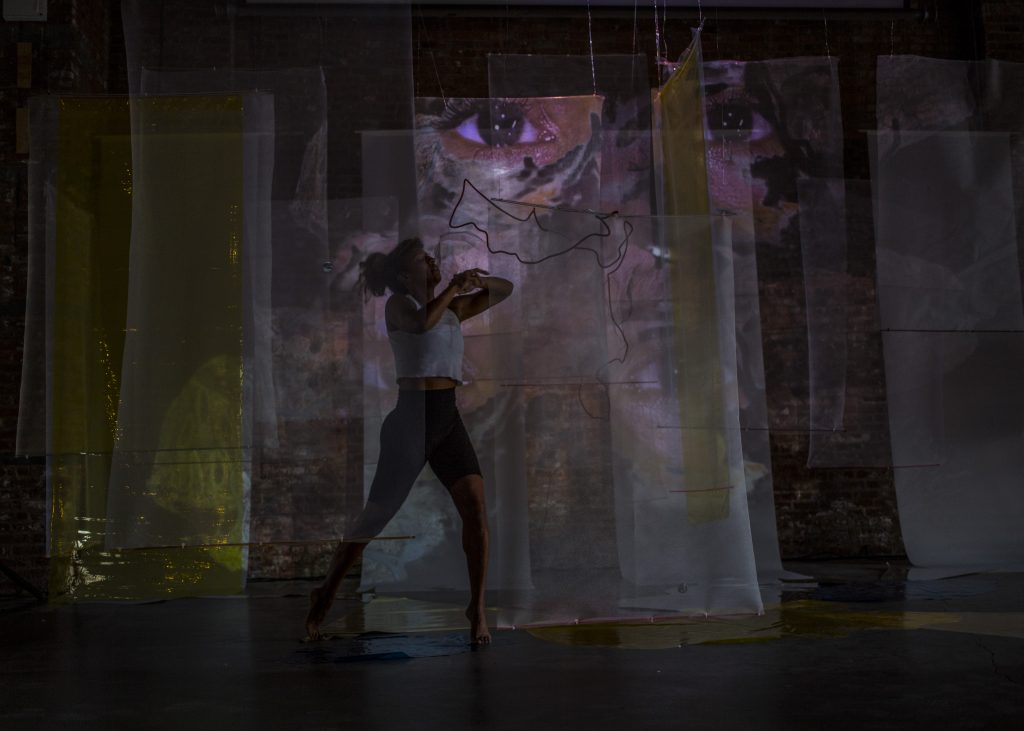 Her work has been influenced by her experience as a dancer, her study of Buddhism and phenomenology, and her connection to the free jazz tradition. Parker is a CBA Fellow ’21 in collaboration with Marisa Michelson. She has performed in the Metropolitan Museum of Art, New York; PS1 MoMA, New York; The Fridman Gallery, New York; a residency at École Normale Supérieure, Paris; at the Every Women Biennial, New York; Survey Dover Plains, NY; at Vision Festival through consecutive years; the Satellite Art Fair, in Miami, FL; Clement Soto Velez Cultural and Education Center, New York; Whitebox ArtCenter, New York; a month residency at Governors Island in the House of Poetics curated by Cooper Union; among others.