Exhibitions: Odes To Transience I Create 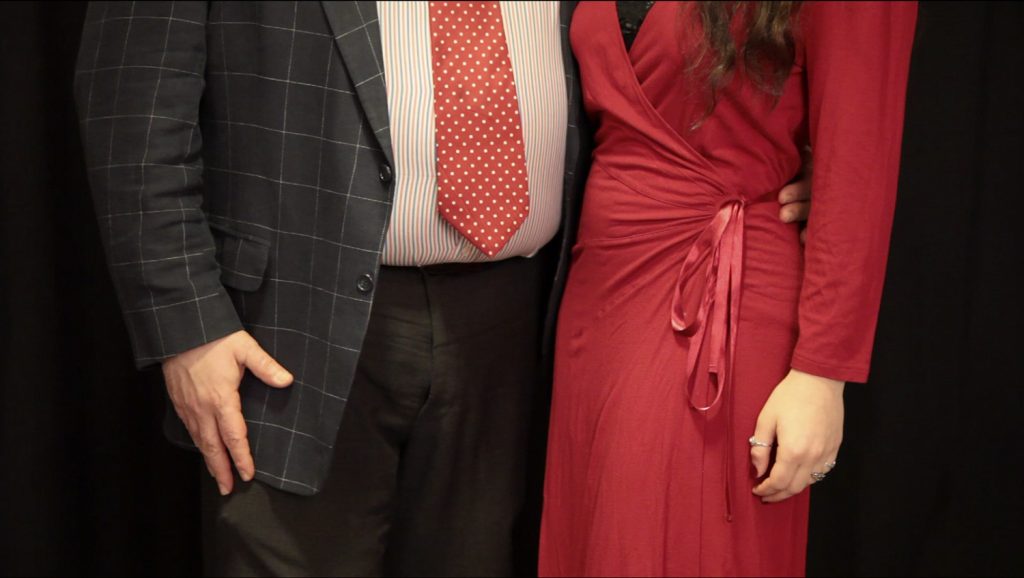 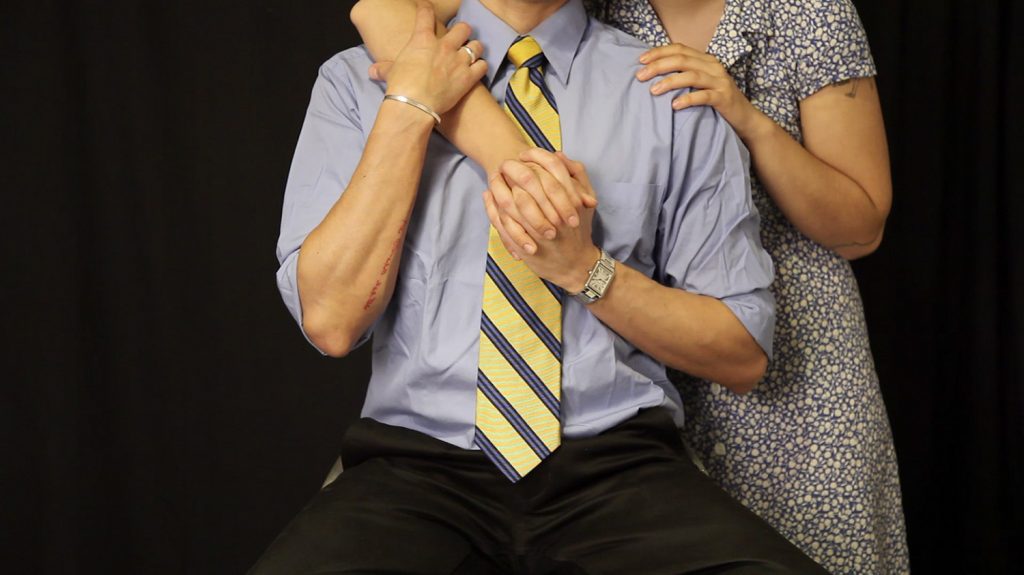 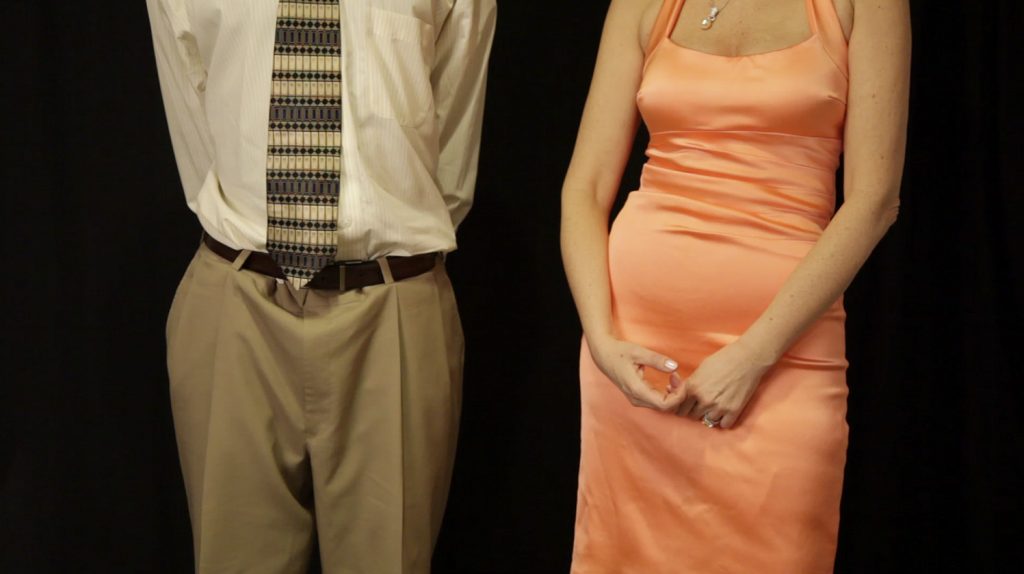 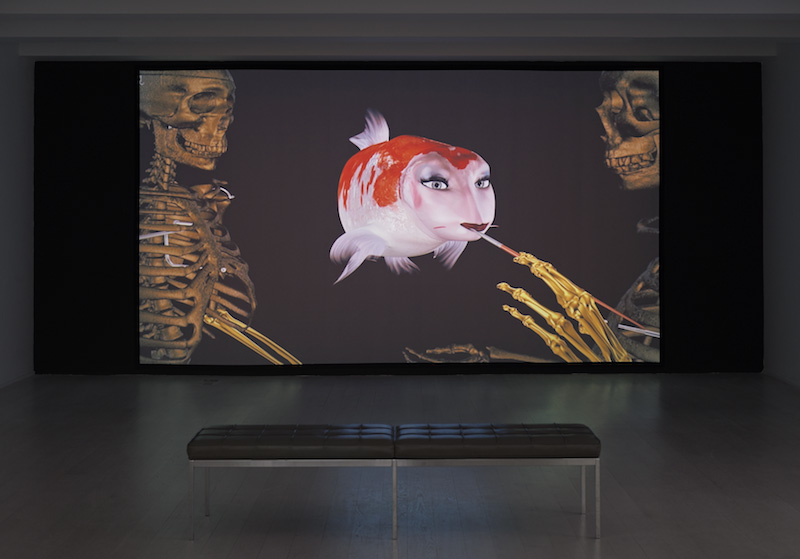 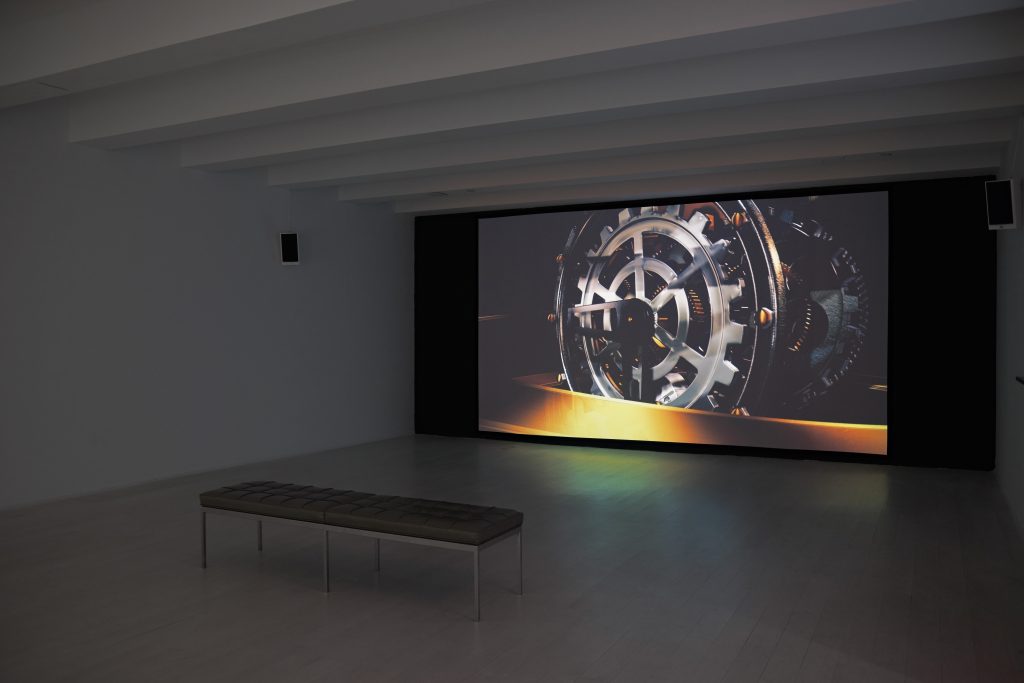 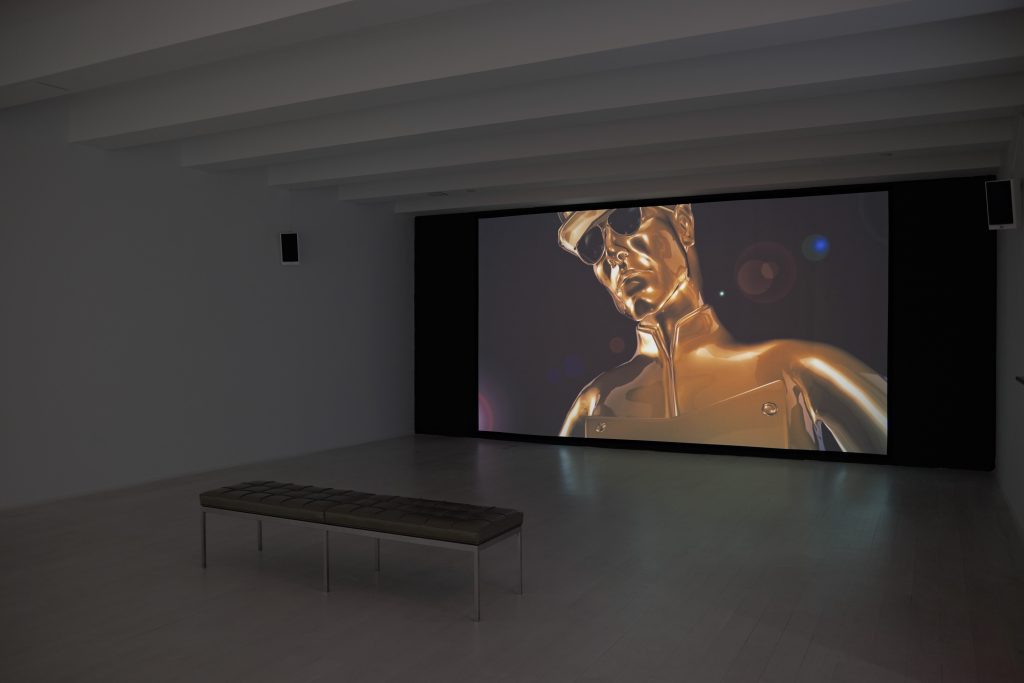 Odes To Transience I Create: Encounters With Jamie Diamond & Matthew Weinstein is a collection of three video works placed throughout the building: in the lobby, on the 4th floor, and in the 5th floor café.

Curated by  Ysabel Pinyol, Odes To Transience I Create asks viewers to examine moments of brief, often impersonal interactions, specifically those involving relationships that perish synchronously with the moment (a bad date, a conversation at a bar, a subway encounter). Each work is installed on a separate floor. In contrast to a traditional gallery, the pieces are installed in transient areas: spaces primarily used for passing through en route to a destination.

Diamond and Weinstein’s works are grounded quite differently in approach and subject—Diamond films brief meetings between two people, while Weinstein constructs fleeting moments using the animation software Moby Motion—but placed together, they reveal universal conditions: loneliness, narcissism, attraction, and social structures. Diamond is interested in the way that individuals fabricate their own worlds, the function of tradition in individuals’ constructions of reality, and the roles of these elements in human behavior. For his part, Weinstein considers his films as objects, lacking narrative—and that any story we enforce over the work is nothing more than our own unfounded projections, another manufactured reality created by individuals, one that is wholly impersonal and detached from other human beings. The pairing of these two artists, and the carefully considered placement of the works, inspires meditation on how space and emotion influence our relationships to people and places.