Film screening: Einstein on the Beach 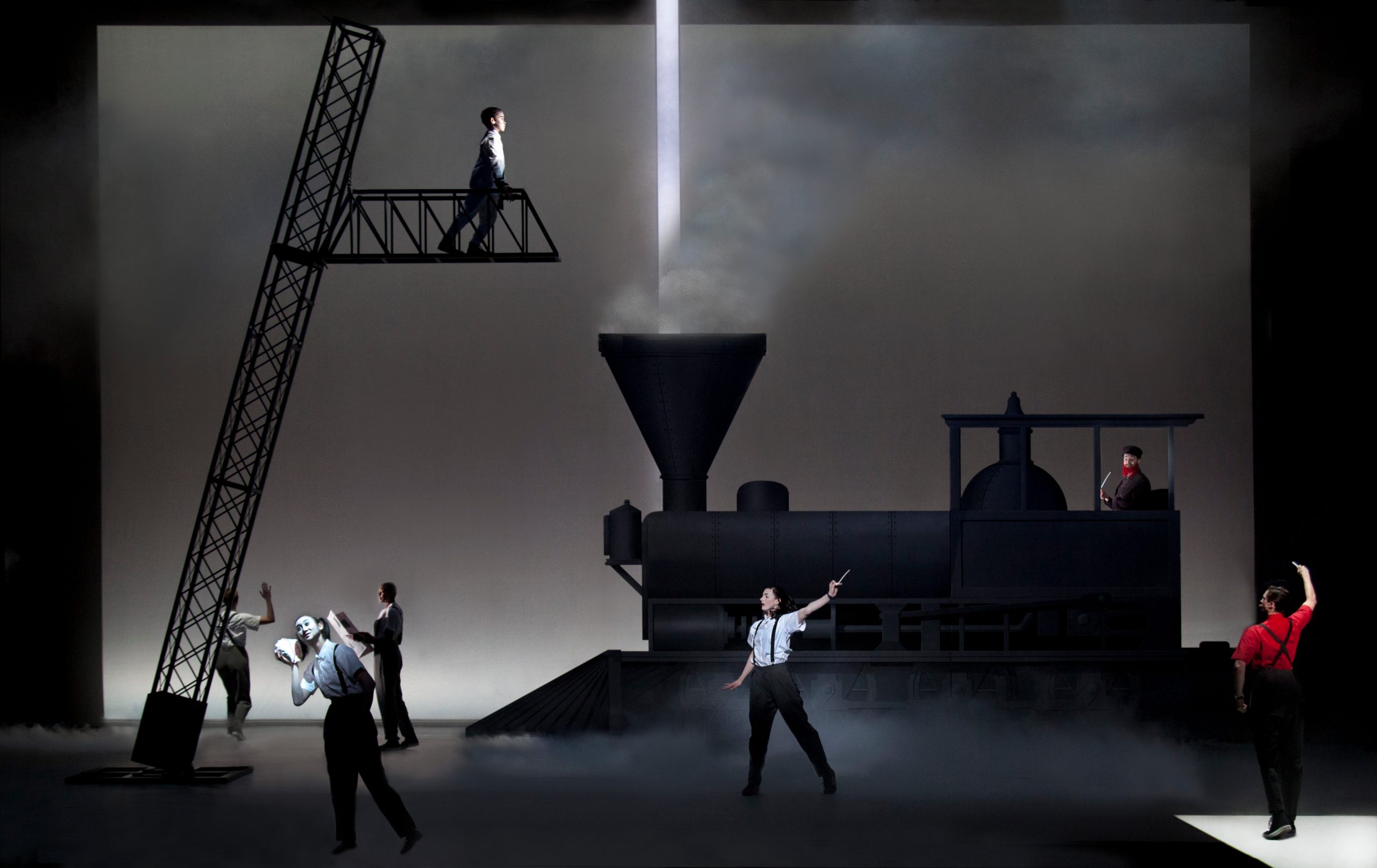 Monira Foundation and Pomegranate Arts present a film screening of Einstein on the Beach, an Opera in Four Acts by Robert Wilson and Philip Glass with choreography by Lucinda Childs and text by Christopher Knowles.

Widely recognized as one of the greatest creative achievements of the 20th century, Einstein on the Beach (1976) was an international breakthrough for two of America’s most celebrated artists.  The production, in turn, radically and indelibly broadened what audiences might expect from opera, theater or performance art.  The 2012-3 revival of the opera was produced by Pomegranate Arts, a resident company of Mana Contemporary, and toured to thirteen international cities bringing the opera to new audiences and an entirely new generation. The tour culminated in the filming of the opera by Telemondis and Théâtre du Châtelet in Paris, directed for the screen by Don Kent.

Einstein on the Beach breaks all of the rules of conventional opera, including the relationship among the work’s creators. Wilson devised the visual book—the structure and designs—at the same time Glass composed the music. Non-narrative in form, the work uses a series of powerful recurrent images as its main storytelling device shown in juxtaposition with abstract dance sequences created by longtime collaborator, Lucinda Childs. Thirty-seven years after it was originally created, Einstein on the Beach received the Laurence Olivier Award for Best Opera Production.

Linda Brumbach, Director of Pomegranate Arts and the Executive Producer of the 2012-13 Einstein on the Beach, said, “Einstein on the Beach is one of the most important operas of our lifetime. It has achieved canonical, even mythic, status, and yet so few people have had the opportunity to see it. We are thrilled to be working with Monira Foundation to offer these free screenings to the Mana Contemporary community of artists and the wider public.”

The Einstein on the Beach film screenings at Mana Contemporary will be introduced by principal performer in the production and radio and podcast host, Helga Davis in conversation with a special guest.

Admittance free of charge.  Limited to 50 people.  By reservation only.

RSVP on the event page