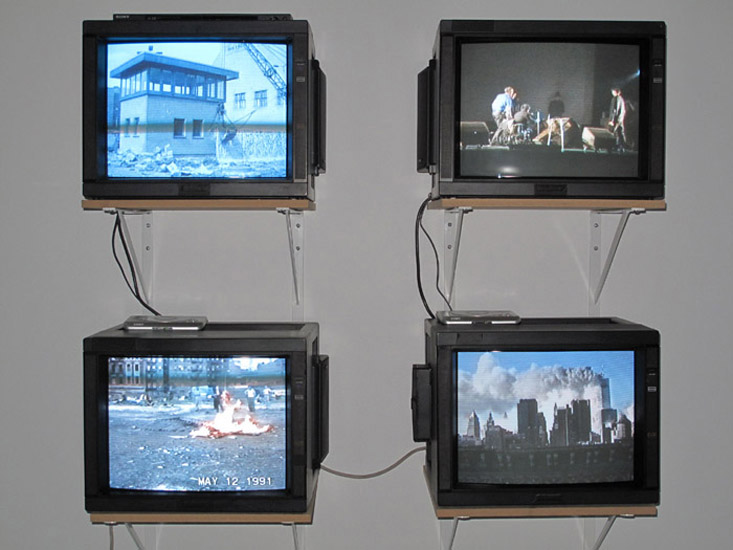 Lithuania and the Collapse of the USSR

(four-channel video installation, 2009)
The original film (289 min.) “is made up of footage that I took with my Sony from the television newscasts during the collapse of the USSR, with the home noises in the background.
It’s a capsule record of what happened and how it happened during that crucial period as recorded by the television newscasters.
It can be also viewed as a classic Greek drama in which the destinies of nations are changed drastically by the unbending, boarding on irrational, will of one single man, one small nation determined to regain its freedom, backed by Olympus in its fight against the Might & Power against the Impossible.”
— Jonas Mekas
Destruction Quartet
(four-channel video installation, 2006)
The Destruction Quartet features four films, each presented on a separate monitor, which bring together fragments of symbolic and real acts of destruction. Each film, of varying duration, is played on a continuous loop. The first documents a 1997 Nam June Paik performance in which he destroys a piano; the second observes the demolition of the Berlin Wall in 1990; the third is Mekas’ footage of Danius Kesminas’ fire sculpture, (New York) Consequence, presented in New York by agnès b. in 1991; and the last graphically records the September 11 destruction of the World Trade Center. Mekas filmed 9/11 from the roof of his SoHo apartment building.
— from the Jonas Mekas Catalogue Raisonné (ed. Pip Chodorov, Paris Expérimental, 2012)
491 Broadway
(Sound installation with table and chairs, 2009)
Sounds from my life on 491 Broadway, SoHo, New York. Friends having a good time, Stan Brakhage and Peter Kubelka discussing cinema, children making noises, ordinary daily sounds, singing, etc. etc.
There will be a table, some chairs, and some wine on the table too, while you sit and listen to the sounds that took place some time ago. Also there are collected poems and documents from the period of time I lived there at 491 Broadway.
— Jonas Mekas
RSVP 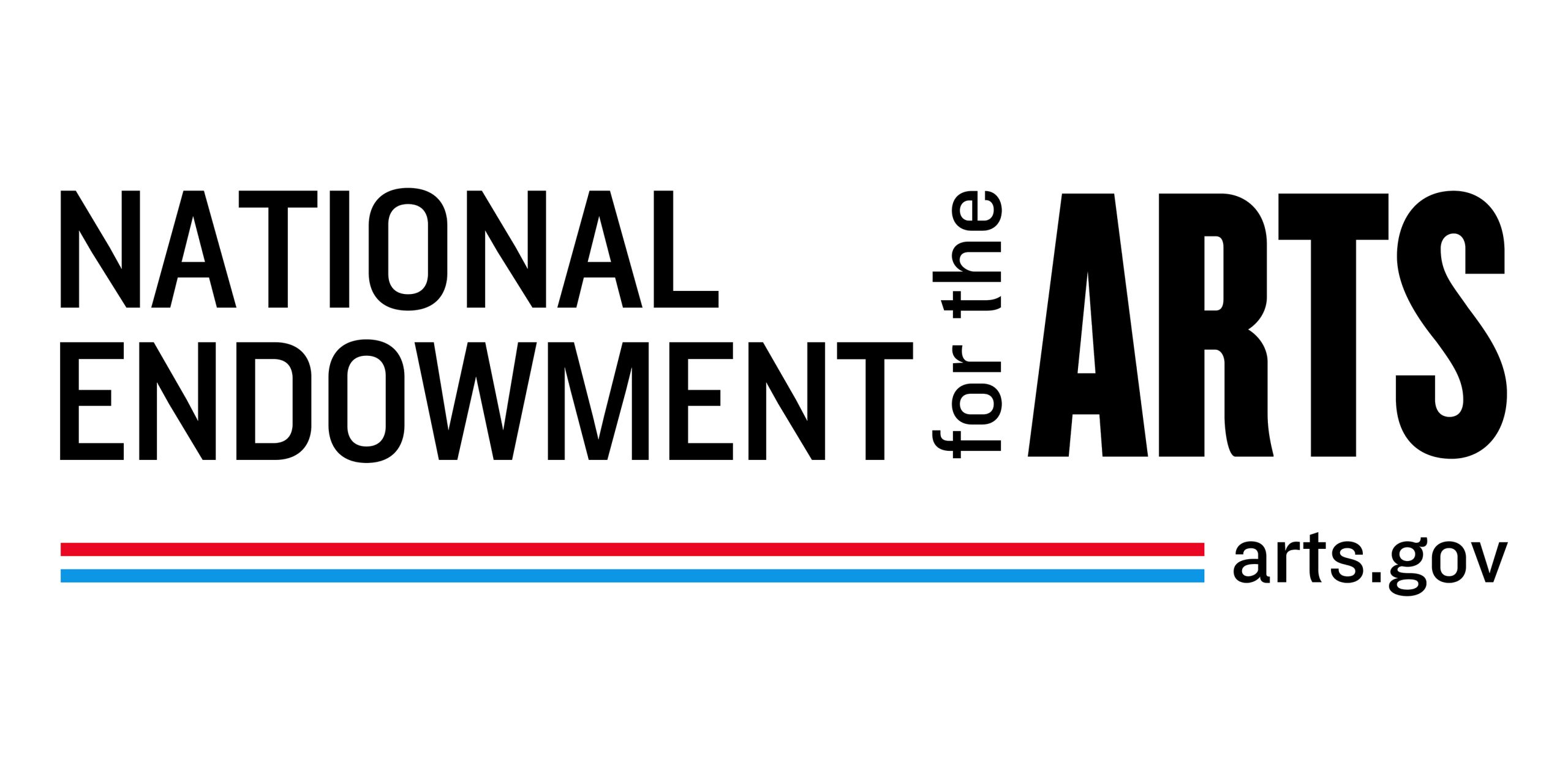