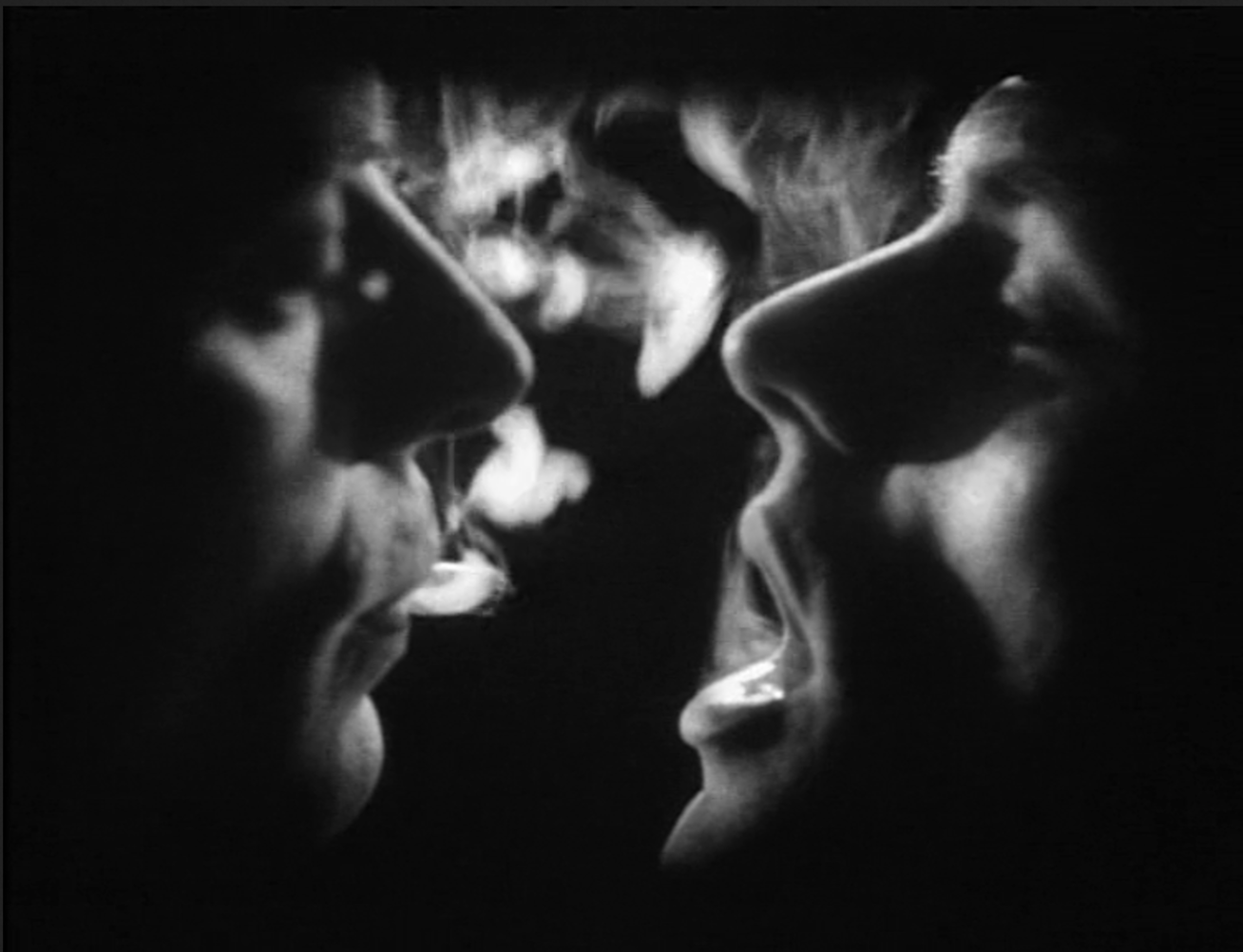 A true supporter of freedom of artistic expression, in the early sixties Jonas Mekas fiercely fought some important battles against film censors. He was the first who reviewed Jack Smith’s Flaming Creatures and organized a theatrical premiere of what we now consider a legendary film that foregrounded the fluidity of gender, sexuality, and identity and inspired other artists and filmmakers. At that time, Flaming Creatures caused the backlash from NY film censors, licensers and some theater owners. Despite that Mekas kept championing and showing the film across screening spaces in New York, often as part of the so-called “infamous surprise program”. On March 3, 1964 NYPD detectives broke up a near-capacity screening at The New Bowery Theater, seized a print of the film and arrested Jonas Mekas, Ken Jacobs, and Florence Karpf who were charged for violation of New York’s obscenity law. While waiting for an approaching trial, Mekas projected Jean Genet’s film Un Chant d’Amour and was arrested for the second time. On 12 June 1964 the Court sentenced Mekas and Jacobs to sixty days in the city workhouse. In the aftermath of the events, the Filmmakers’ Co-op had to temporarily halt their public screenings.

Celebrating Mekas’ dedication to the advocacy of the artistic freedom in this screening we will feature Jean Genet’s Un Chant d’Amour (1950, 26 min) preceded with Jonas Mekas’ introduction and Jack Smith’s Flaming Creatures (1963, 45 min). Some important documents exemplifying Mekas’ fights against censorship will be exhibited and presented during the post-screening discussion.

There is nudity in the film Flaming Creatures.

The Monira Foundation offers wheelchair accessible space for this event. Large print curatorial statements and program information are available as you enter the space. They will be made available online after the start of the event. If you have special requests for your visit, we are happy to accommodate. Please contact Anne Muntges anne@monirafoundation.org.